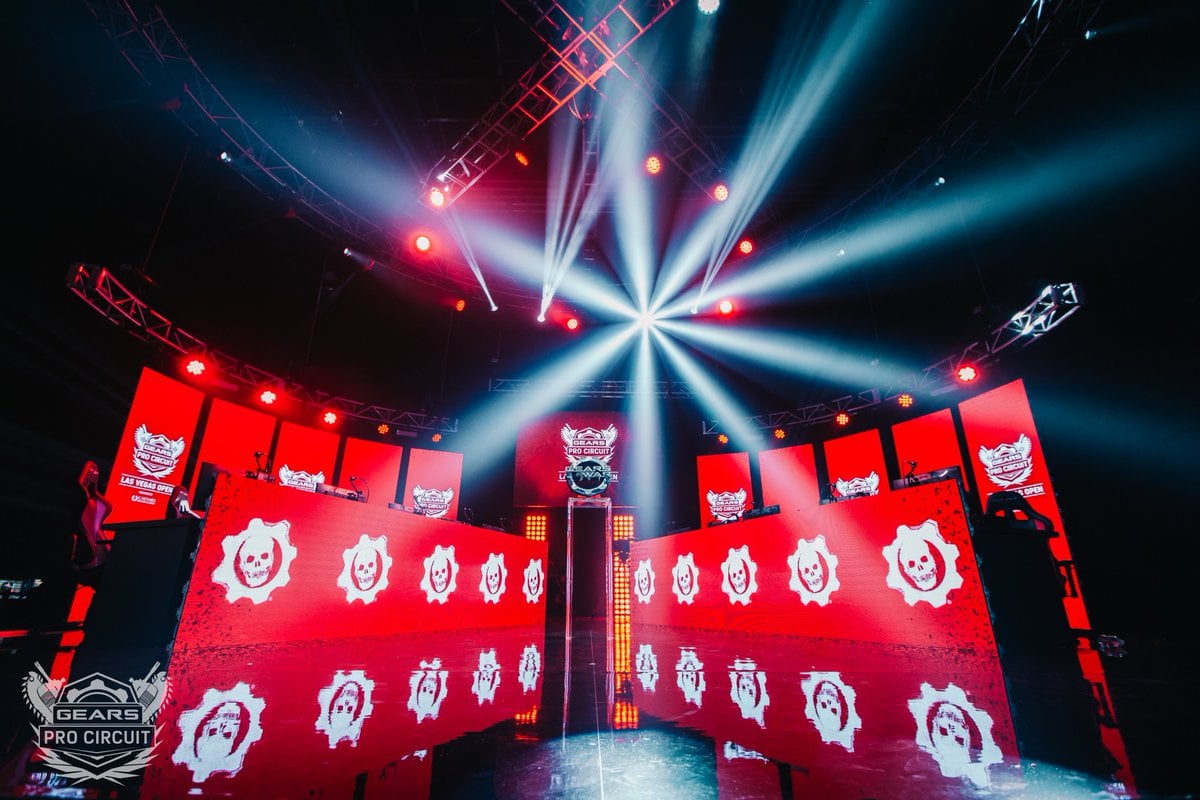 The hype surrounding the upcoming season of Gears of War esports is increasing—and so is the prize pool.

The prize pool for the second season of the Gears Pro Circuit will be $2 million, Gears Esports and The Coalition announced earlier today. This effectively doubles season one’s $1 million prize pool.

“Gears players from around the world can compete in marquee live open events for a starting $1,000,000 in cash prizes,” Gears Esports said. “With the addition of new regional events and grassroots tournaments, plus crowdfunding through Esports Supporter Packs, the total prize pool for season two is expected to reach $2,000,000.”

Gears Esports’ announcement also revealed the schedule for both major and minor LAN events in season two of the Gears Pro Circuit. Although most of these major tournaments appear to be scheduled to take place in North America, some smaller, regional events are planned in various locations across the globe—including London, Spain, Sydney, Italy, France, and Brazil.

Additionally, Gears Esports plans to increase funding for travel coverage in season two of the Gears Pro Circuit. These teams will be determined by Gears pro points, and only a certain number of squads from each region will receive travel coverage depending on where the tournament is located.

While Gears Esports Supporter Packs are returning for season two in order to offer a crowdfunding element to the prize pool, some fans are excited about the new Preferred Partner program.

“This season also sees the addition of a Preferred Partner program for major esports organizations,” Gears Esports said. “Organizations can qualify for financial incentives based on audience size, participation, and regional representations. Organizations can also work with the Gears Esports team to raise the visibility of their brands in additional content planned for season two, such as our new reality series, event content and profile features, in-game promotions and on social media.”

The future looks bright for Gears esports, and fans can’t wait for the second season of the Gears Pro Circuit to kick off later this year.