Where to collect an anomaly from both Logjam Lotus and Butter Bloom in Fortnite Chapter 3, season 3 - Dot Esports
Skip to content 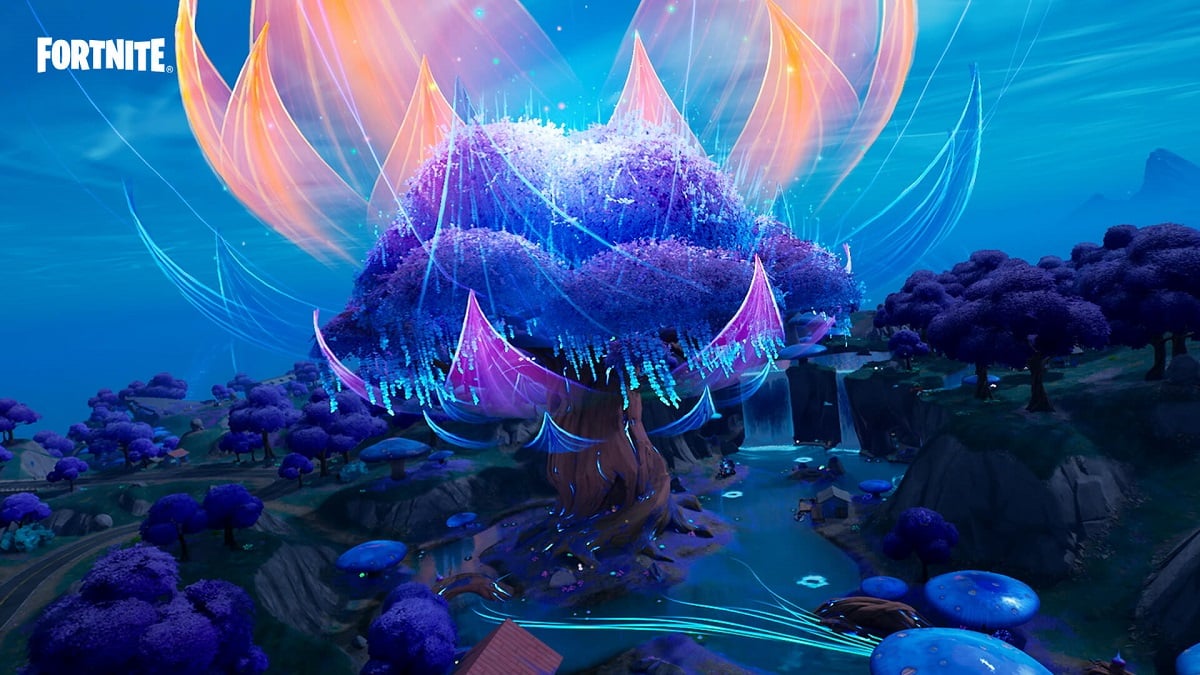 Every Fortnite week comes with a new set of challenges. If you’re looking to max out your battle pass before Chapter three, season three ends, you’ll need to complete as many challenges as possible. In addition to the weekly challenges, there will also be story-related missions that will allow players to explore the season’s lore while earning XP.

One of the recent quests requires players to collect an anomaly from both Logjam Lotus and Butter Bloom in Fortnite Chapter Three, season three. This challenge will appear in the fourth part of the Vibin quests.

Where can you find an anomaly from both Logjam Lotus and Butter Bloom in Fortnite Chapter Three, season three?

The anomaly located in Logjam Lotus can be found in the center of the landmark. The anomaly will be right next to a gigantic tree.

Depending on the eye of the storm, players may need to complete this challenge in two matches. To speed up the process, you can exit out of your first match after collecting the first anomaly and jump to another one to land on top of the second one.