What is the end date of Fortnite Chapter 3, season 3? - Dot Esports
Skip to content 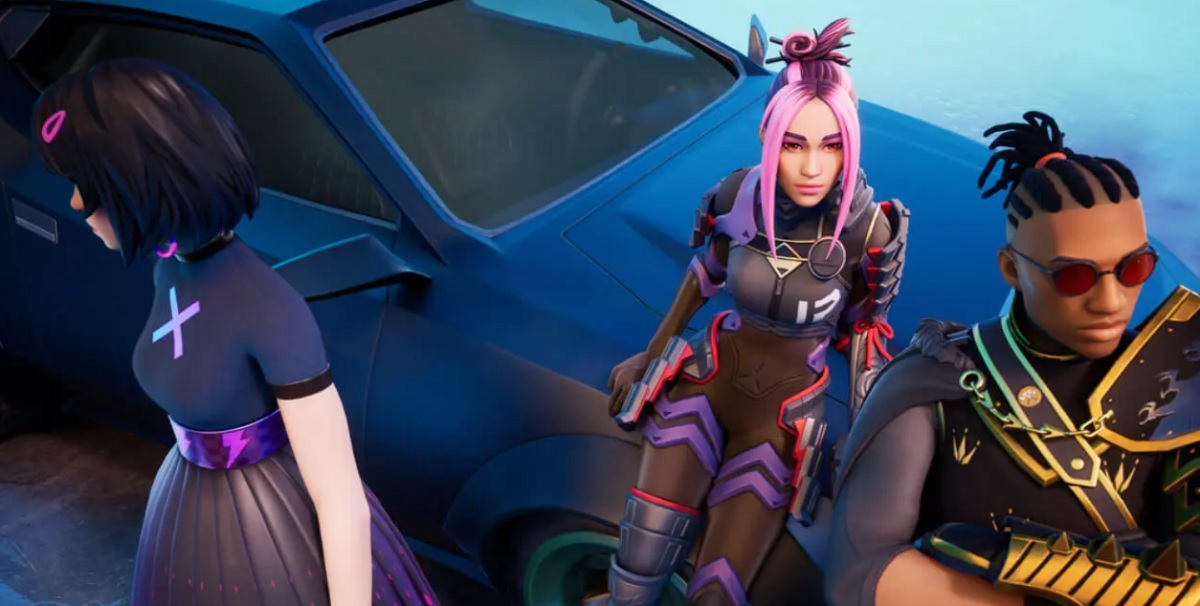 Fortnite’s Chapter Three, season two, wrapped up in spectacular fashion, and players will soon start sailing onto a new journey in the form of Chapter Three, season three. In addition to introducing new skins to the game, each new season is an opportunity for Epic Games to roll out content that can shake up the game’s meta.

From new weapons to mechanics, players wake up to a fresh Fortnite on the day of the patch, and start learning the game with each match. Battle pass challenges usually help players in this process while awarding them various skins. Chapter Three, season three’s star guest is Darth Vader, as he was revealed in a duel versus Obi-Wan Kenobi during the Collision event.

While the new season will be a breath of fresh air for all the Fortnite fans, all seasons end at some point, opening the way for a new one in the process.

Fortnite Chapter three, season three will end in late September. Fortnite seasons generally last around three months, and with the season kicking off on June 5, it’s likely to wrap up sometime during the late September/early October timeframe.

A reputable Fortnite leaker, iFireMonkey, revealed that the currently displayed end date was Sept. 18 for Fortnite Chapter Three, season three, but this can always change in the future. Depending on the new season’s development stage, Epic can extend seasons to ensure a smooth transition for the players.

When seasons are extended, Epic continues to add new challenges to the game, so there will be a lot to do in Fortnite, and players will have more time to max out their battle passes.