Where are NPC 43 and 44 in Fortnite – are Lovely and Cuddle King locations available? - Dot Esports
Skip to content 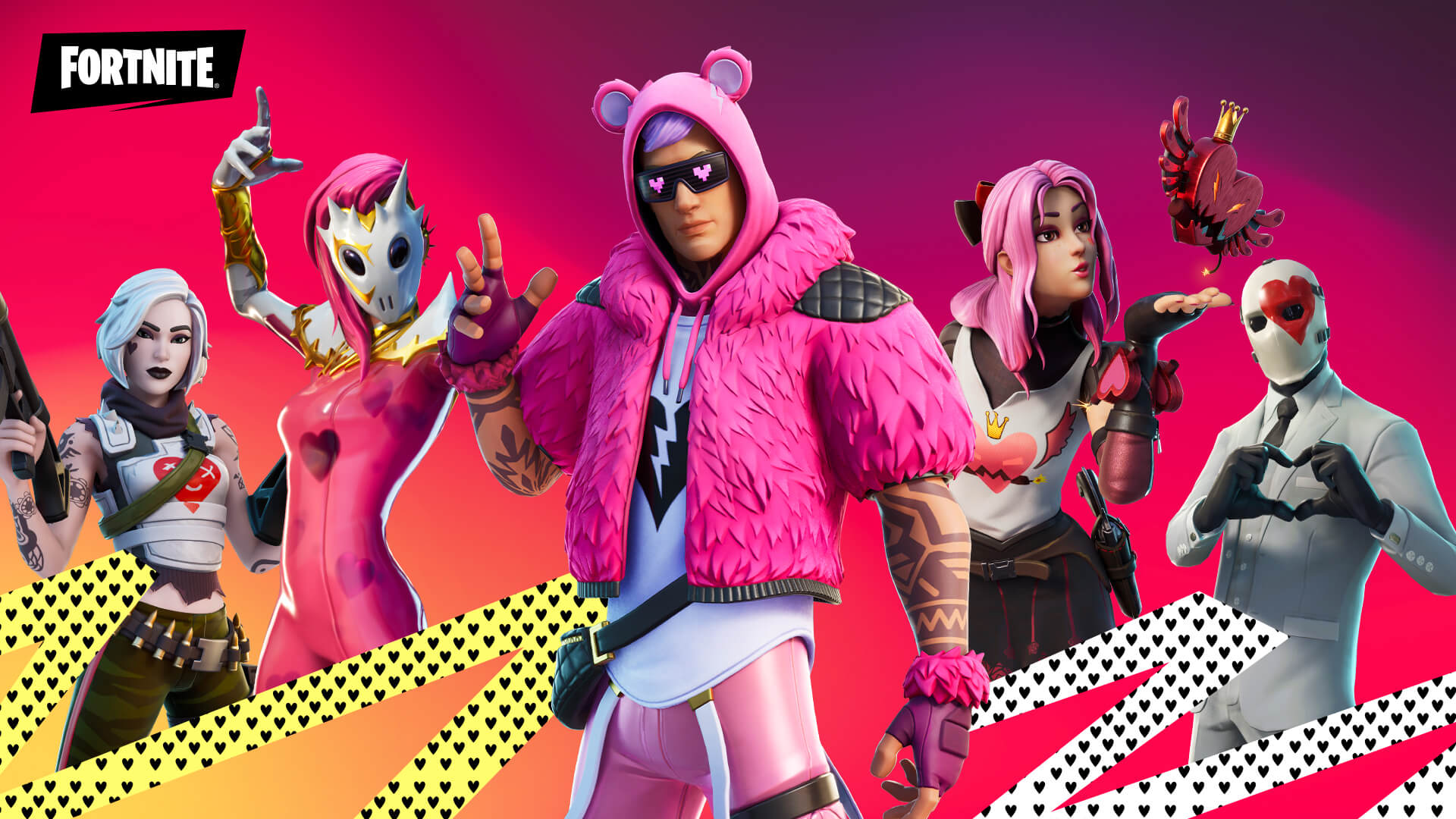 Starting with chapter two, season five, NPCs have become a core party of Fortnite. The new bounty has made the game more hectic, and the only way to receive bounties is by claiming them from NPCs.

In addition to claiming quests from these friendly faces, you’ll also have to redeem your rewards, gold bars, in exchange for their services or loot. NPCs are a part of a collection quest as well, meaning you’ll need to visit each one once to complete it.

NPCs are scattered all around the Fortnite map, meaning finding them all is going to take a while, even if you know their locations. Some switch their spawn locations randomly, and Epic Games also adds more NPCs from time to time based on events. Snowmando was introduced to the game during the winter event, and it looks like it’s Lovely and Cuddle King’s turn. These two skins were released during the Valentines’ Day event in Fortnite, and they’re about to become NPCs too.

As of now, their locations are unknown since they haven’t been released yet. Considering the patch 15.40 is scheduled for a Feb. 16 release on Fortnite, it wouldn’t be a surprise to see the two take their places on the map right after the update goes live.

This article will be updated once Lovely, and Cuddle King show up on the Fortnite map. Until the pair hit the live servers, you can use the time in between to visit all the NPCs you haven’t so far to make sure you’re up-to-date.