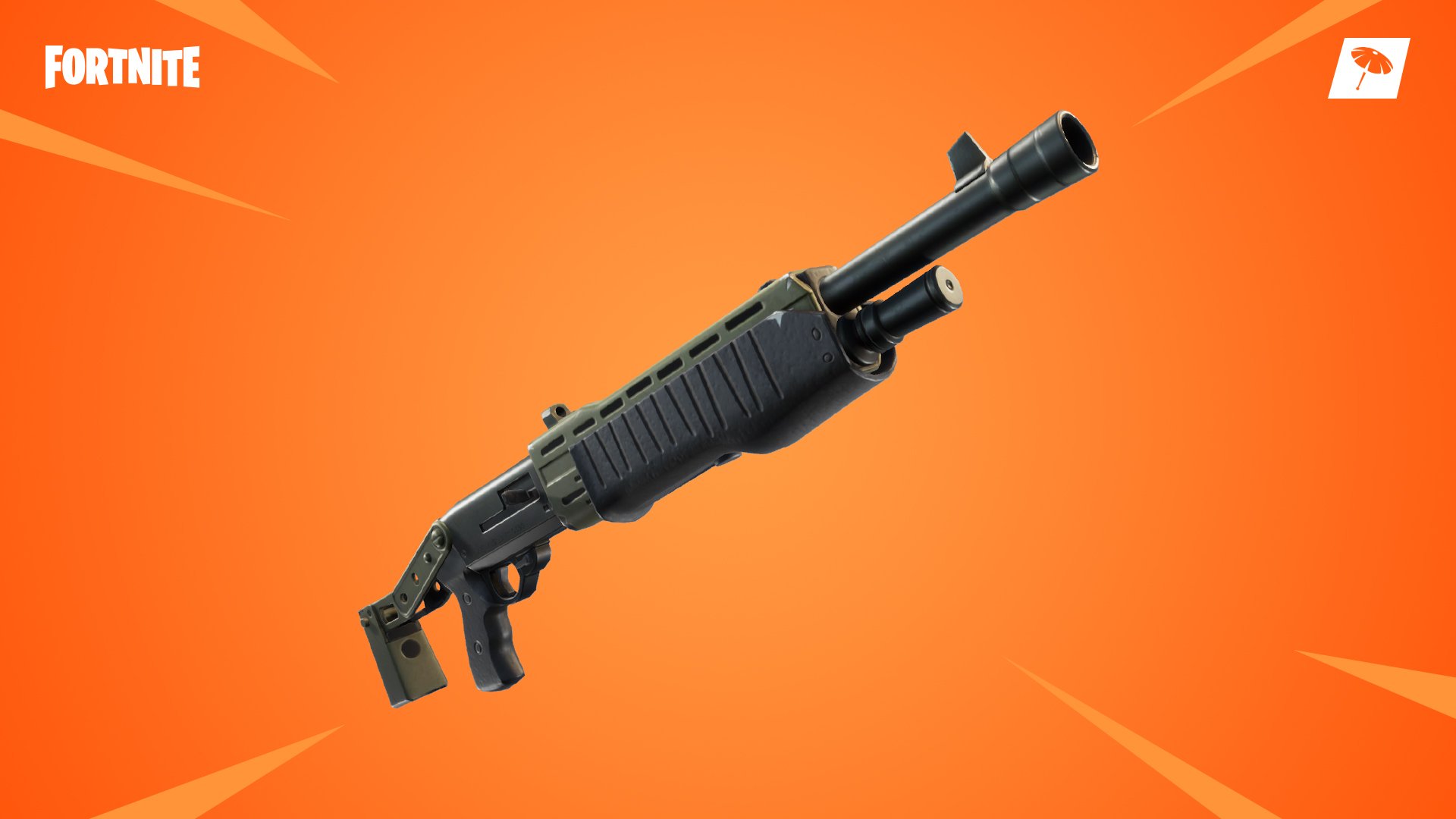 Players believe certain shotguns in Fortnite are overpowered due to a recent bug regarding the bullet spread.

The shotguns in Fortnite seem to hit enemies even when they’re out of the hit radius. Usually, weapons in Fortnite hit within a small box, which increases for certain weapons. But the shotguns seem to hit players at a close distance when the reticle is simply near the enemy.

Team Liquid player Jake “Poach” Brumleve expressed his frustration with the shotguns after he tested the rumored bug. Upon aiming down sight and aiming toward the left of the enemy, his shot directly impacted the player even though his crosshairs weren’t on the target.

This bug isn’t the only issue with shotguns, though. A Reddit user found that the weapon spread for certain shotguns is directional. This means that the bullets will spread both upward and downward regardless of where the player is aiming. This is certainly a bug considering the odd pattern that the shotgun is displaying.

Many players have resorted to using the Tactical Shotguns in Fortnite following the release of Chapter Two on Oct. 15 because of the rate of fire and the damage output that the shotgun yields.

Epic Games hasn’t commented on these reported bugs in Fortnite, but they’ll most likely be fixed soon. Most recently, Epic patched the keybind glitch in the v11.00.1 update.