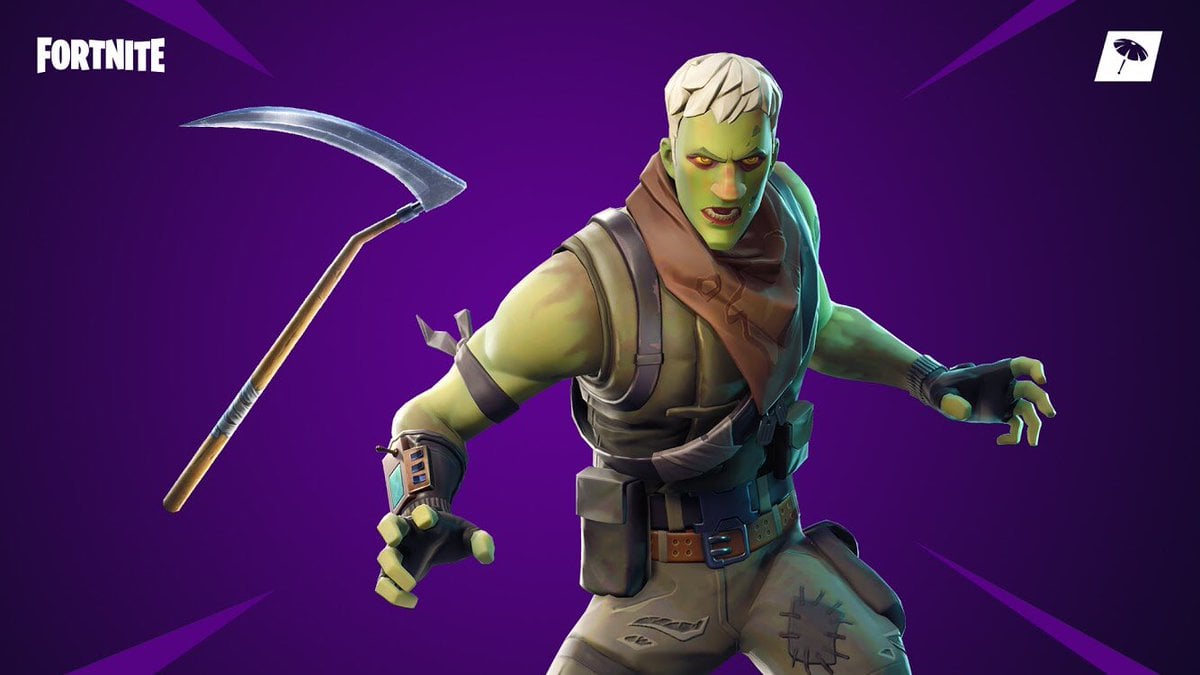 But this event also brought with it a bunch of free challenges for players to work toward completing. And now, some more challenges have been revealed.

Related: How to complete the “Dance in front of different Gargoyles” Fortnitemares challenge

Part two of the free Fortnitemares challenges is now available, offering four new tasks for players to set their sights on. Each challenge awards 500 XP, and if you complete all four, you’ll unlock an Uncommon spray called Deadfire.

The first set of Fortnitemares challenges tasked players with destroying 200 Cube Monsters—this time, though, you only need to kill 150 Cube Fiends, which are the weaker zombies. You’ll also need to shoot these creatures with shotguns and SMGs for part two, instead of assault rifles and pistols in part one.

Eliminating three enemies in Corrupted Areas shouldn’t be too difficult—they’re hot landing spots at the moment, so you should have plenty of opportunities to take down some opponents, as long as you find a gun quick enough. Finally, plenty of Halloween decorations have been spread around the map, so you’ll just have to destroy seven ghosts that are hanging up in areas like Tilted Towers and Pleasant Park.

Make sure to get out there and complete these challenges as soon as you can—Fortnitemares part three will be added to the game on Sunday, Oct. 28.