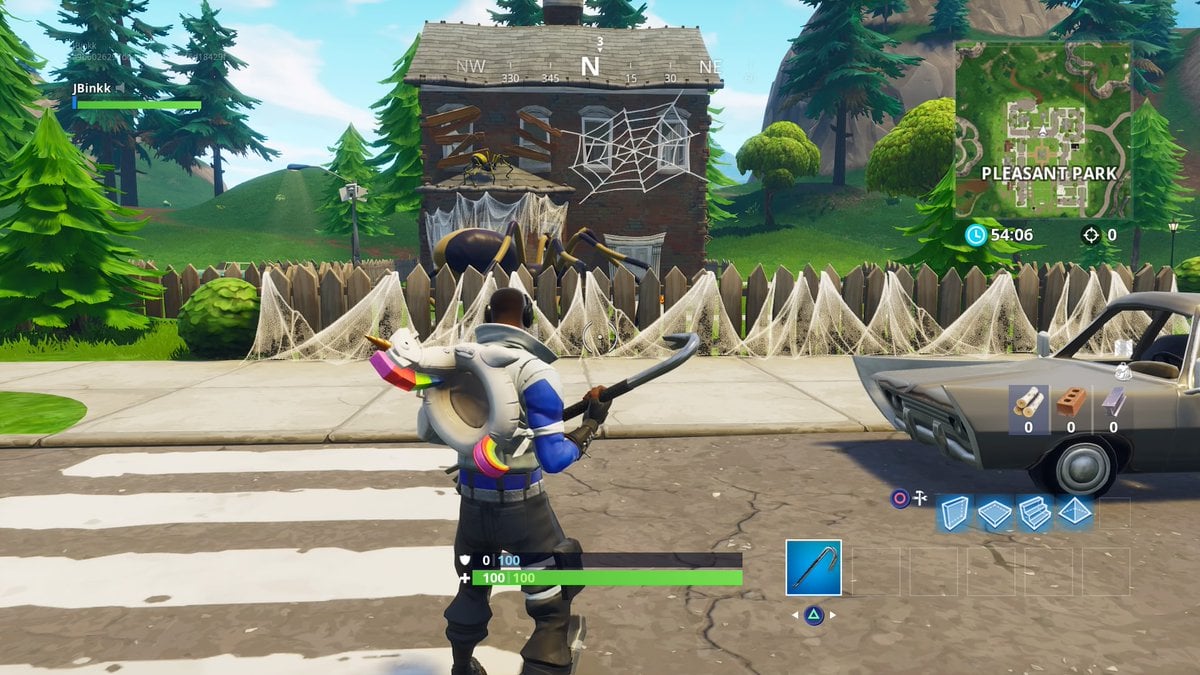 As September comes to a close, Epic Games is gearing up for autumn, which means adding in various Halloween decorations throughout the Fortnite map.

There will almost certainly be more changes and Halloween-inspired features added into the game as we get closer to the end of October. There will also be cosmetic items that will undoubtedly make their way into the game as Fortnite celebrates a very costume-centric holiday.

Some speculated that season six would have a Halloween or costume party theme, and that theory hasn’t been disproven—at least not yet. The floating island that began at Loot Lake has made its impact felt, traveling over to Pleasant Park’s corrupted area, where it has spawned volcanic pits.

It wouldn’t be surprising if Loot Lake island somehow played into the Halloween celebration in October, but there’s no telling how or even if it will really affect the game.