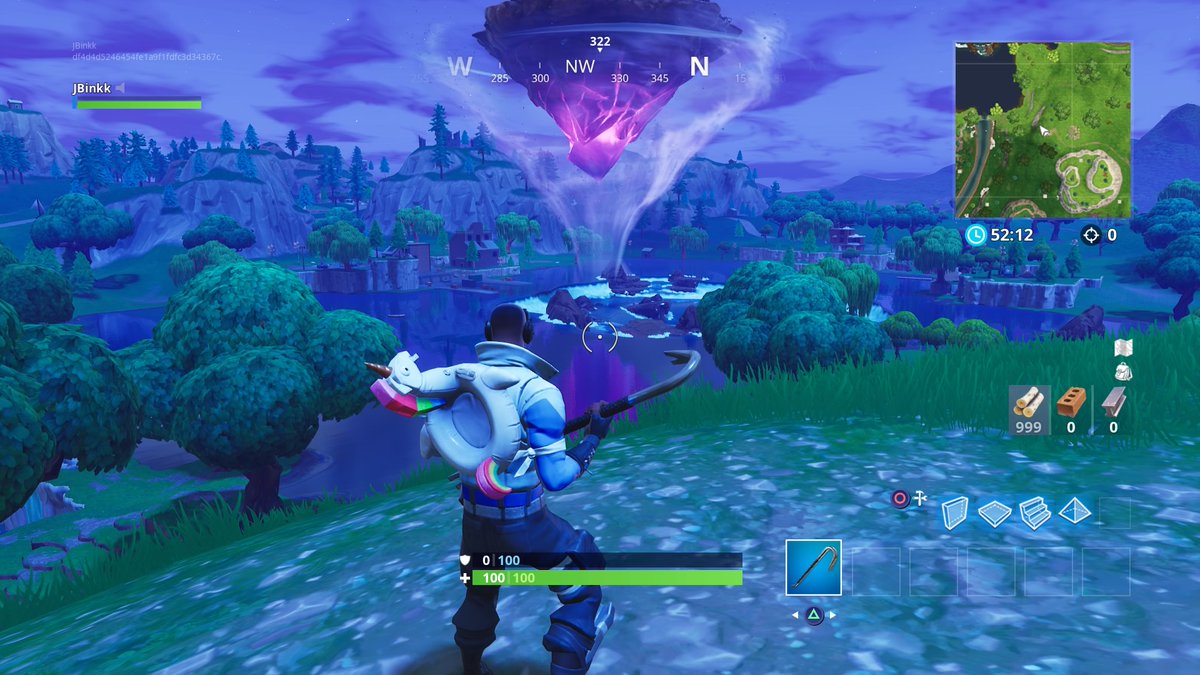 The island that initially floated above Loot Lake in Fortnite has since decided to move around, and it appears to be heading toward the “corrupted areas” of the map.

Twitter users @lucas7yoshi and @AyeTSG potentially discovered the island’s future path using an exploit in the replay feature. Their discovery was that the island will move to each of the seven corrupted areas around the map and create volcanic pits at each spot.

In season five, the giant purple cube burned runes into the ground in seven distinct locations. And once the seventh symbol appeared, the cube took a dip into Loot Lake, which caused the body of water to form a bouncy top layer and eventually ascend into the air at the beginning of season six.

Those rune locations have been marked as the corrupted areas in season six. The areas feature the brand-new consumable item, the Shadow Stone. But the stones have been disabled twice already due to various issues.

Related: All of the map changes introduced at the start of Fortnite season 6

Similarly to the cube, which became predictable due to a graphics oversight on mobile that allowed users to see where it was headed, it seems like we have a pretty good guess as to where the island is going. But could this traveling island be part of something bigger?

The cube turned out to be the biggest cause for change on the map to close out season five, but it’s unclear if the island will somehow play into the grand scheme of season six.