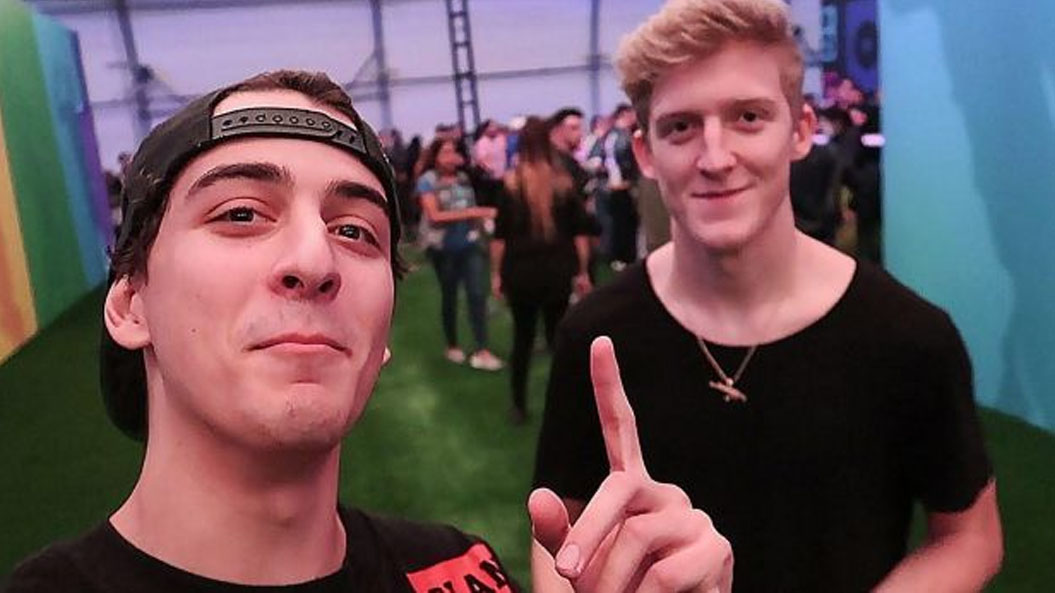 An 11th-place finish during week four of the Fortnite Champions Series for Chapter Two, season one ignited frustrations from Turner “Tfue” Tenney and his teammates after subpar games and poor communication this weekend.

The top Fortnite players from around the world were battling for a shot to qualify for the Chapter Two, season one Champion Series Finals taking place from Dec. 6 to 8. Nov. 24 marked the final day of week four, so players who didn’t qualify before had to put everything on the line to earn enough points to move on.

Tfue and his squad of Dennis “Cloakzy” Lepore, Diuqil “Khanada” Adanahk, and Alex “Liquid Fiber” Bonetello were playing in the finals when a poor tactical decision to push caused the team to drop early. The Floridian was looking through Fiber’s replay to see what happened when he discovered that his teammate decided to contest another team who seemingly had an advantage.

Fiber and Khanada began to bicker with each other, and instead of working together to try and end the weekend with a strong finish, the squad separated and expressed their feelings on social media.

The first public shot was fired by Fiber, who posted “khanada has to be the most immature kid I ever played with.” But he deleted the tweet a few minutes later.

Khanada fired back with a vague tweet and has kept it public.

About 20 minutes later, however, it seemed like all of the issues between Fiber and Khanada were handled.

On the other side of the argument, Cloakzy commented on two contending teams who chose to land at the same location.

Tfue’s squad ended in 11th place and finished the day without earning any cash since only the top-10 teams walk away with prize money.

This isn’t the end for the squad, though, since they already qualified in week one with a fifth-place finish. They’ll compete in the FNCS Chapter Two, season one finals next month.