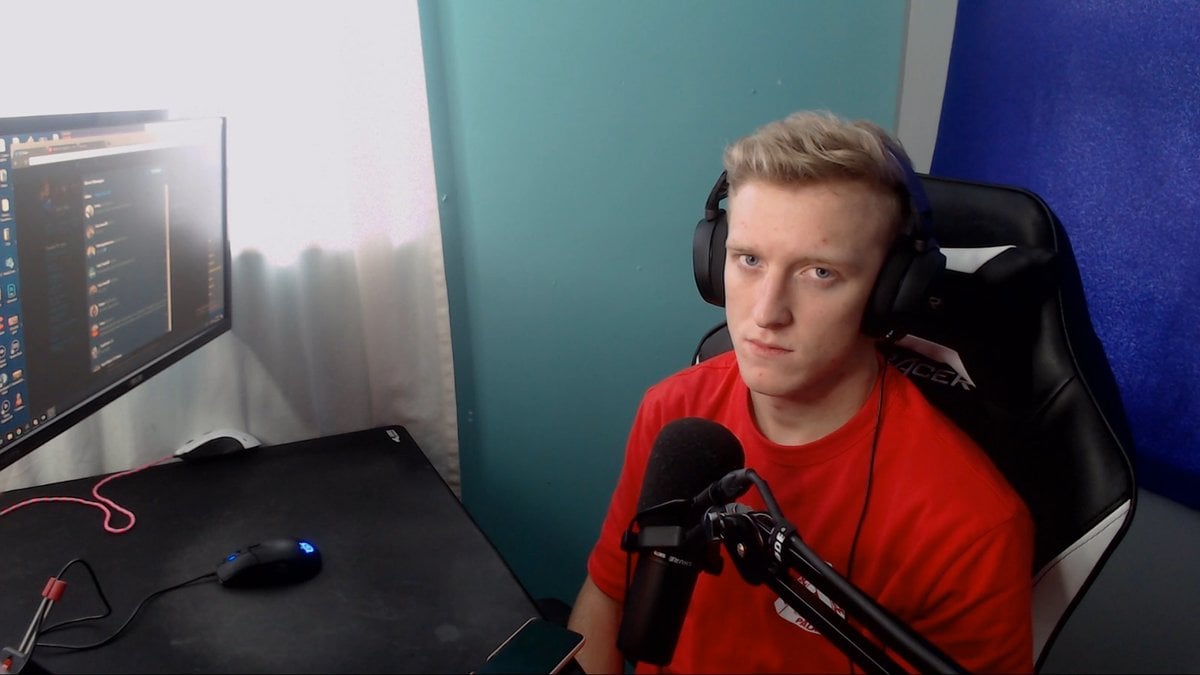 One of the most popular Fortnite: Battle Royale players in the world has qualified for the game’s biggest esports tournament.

FaZe Clan’s Turner “Tfue” Tenney has secured his spot in the Solo competition at the Fortnite World Cup Finals. He’ll get to compete in the $30 million event in New York from July 26 to 28.

This was the third week of the online open qualifiers and the second week of Solo competition. Tfue played exceptionally well today, winning a few games to accrue 69 points. His performance was good enough to secure first place in this weekend’s North America East qualifier, earning the $5,000 top prize.

Now that Tfue has solidified his spot in the Solo portion of the Fortnite World Cup Finals, he could look to also qualify for the Duos competition with Dennis “Cloak” Lepore. But even if they fail to qualify as a duo, FaZe fans now know that they’ll at least see Tfue in the Solo part of the event in July.