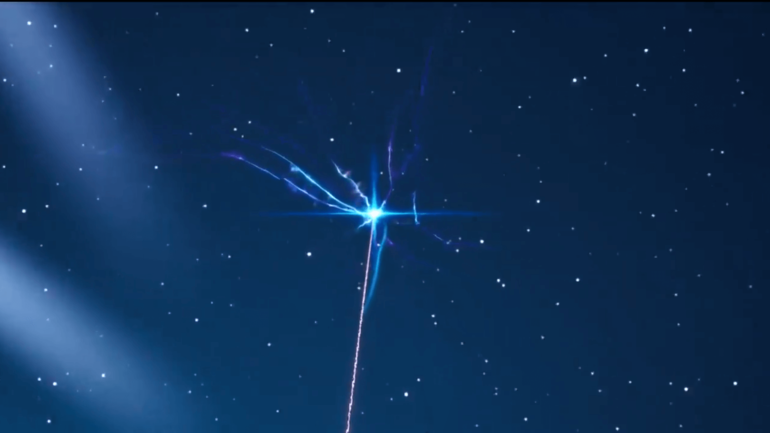 Fortnite: Battle Royale’s soccer stadium is leaving the game soon, or at least that’s what players expect will happen since a new rift beacon has activated next to it.

This beacon is forming a rift above the stadium. Considering this is exactly what happened to Neo Tilted and Mega Mall before both of them transformed into Tilted Town and Retail Row, respectively, fans are safe to assume the stadium will be gone when the next Fortnite update arrives.

But it’s a bit difficult to predict what could replace that area. The stadium has been on the island forever and there’s nothing from previous seasons that used to be where it’s located today, so players might get a new location to explore when the rift is open.

Epic might also bring a twist to the stadium area. When Tilted Town was released, players learned that they’d be unable to build inside it or destroy any of its structures, while the new Retail Row has Cube Brutes all over the place for players to fight against to earn guns, items, and shield. If the same is happening to the stadium, some new or different way to play will be in effect in that area.

But what Fortnite data miners found about that upcoming area is weird. It seems to be simply a barren land destroyed by meteors with a few chests spread around it. These data miners found that the special gameplay element of the area is vaguely described as “glitched items,” which could mean players will find regular Fortnite items with changes in their effects to some extent.

Epic has yet to announce when the next Fortnite update is coming, but players can expect it to arrive anytime between tomorrow and Thursday. These are the usual weekdays when Epic releases updates and the company should announce the time and date soon on the official Fortnite Twitter account, as usual.