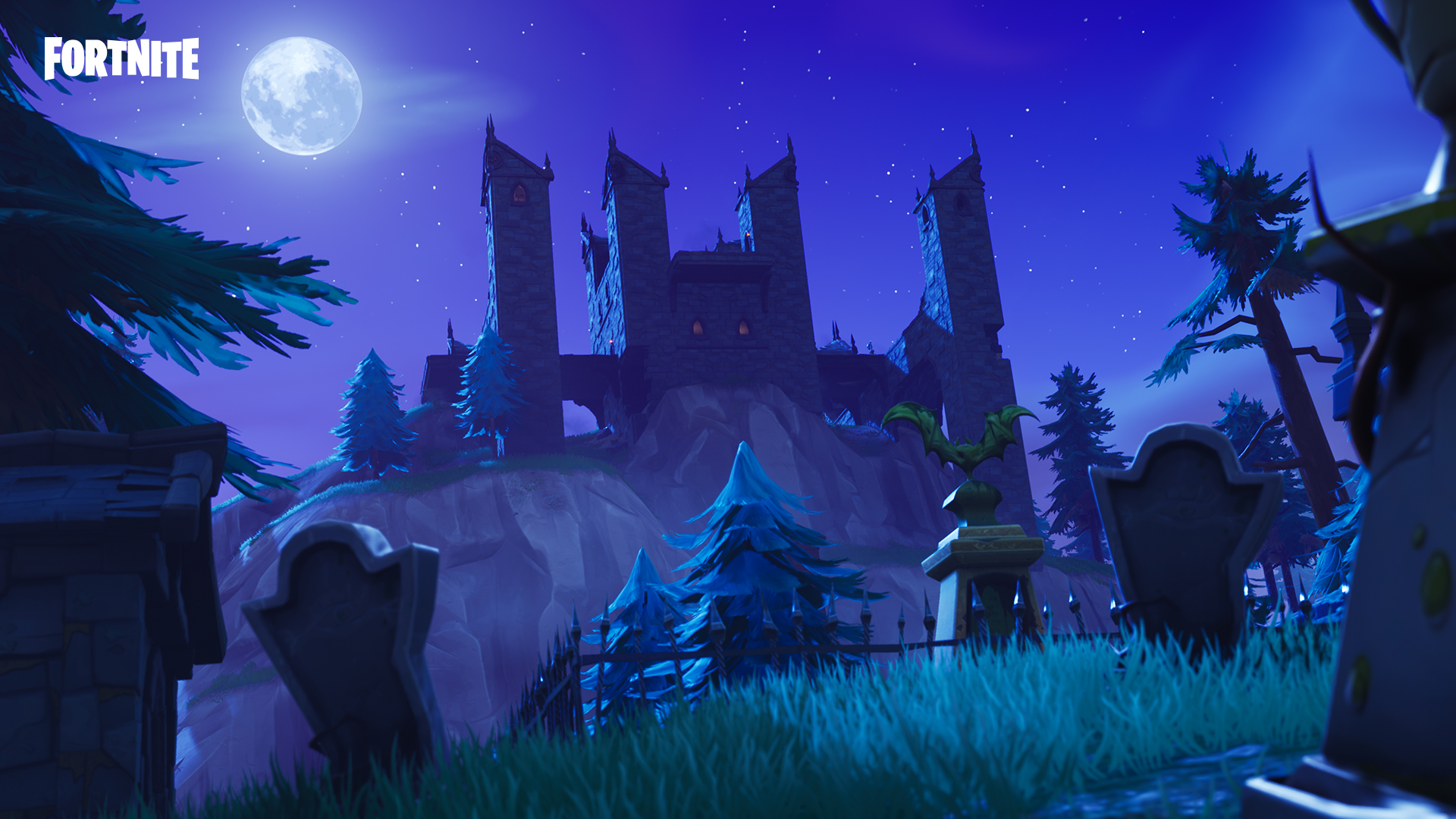 Epic Games could be ready to show off its Halloween spirit with even more potential cosmetics based on the spooky holiday.

Twitter users @The1Jaren and @MystxcLeaks reportedly discovered the names of several potential Halloween-themed items by looking at future Item Shops (somehow). But they didn’t post any pictures because these items apparently aren’t in the game’s files, which makes it a little difficult to fully trust these leaks.

One skin in particular that sticks out on this list is called Skull Ranger, which could be a female version of the popular Skull Trooper skin. Other outfits that were mentioned include Scourge, Plague, Bullseye, Hollowhead, Squashman, and Onesie.

Five emotes were named, too: Headbanger, Sprinkler, Behold!, Electro Swing, and Get Psyched. Herald’s Wand and Carver are the two pickaxes that were specifically mentioned in the leak, while two unnamed gliders were also referenced.

Related: Halloween decorations have begun popping up around the Fortnite map

None of these potential cosmetic items have been confirmed by Epic, however. But the developer has already started adding Halloween decorations in-game, so we wouldn’t be surprised to see a ton of spooky items join Fortnite later this month.