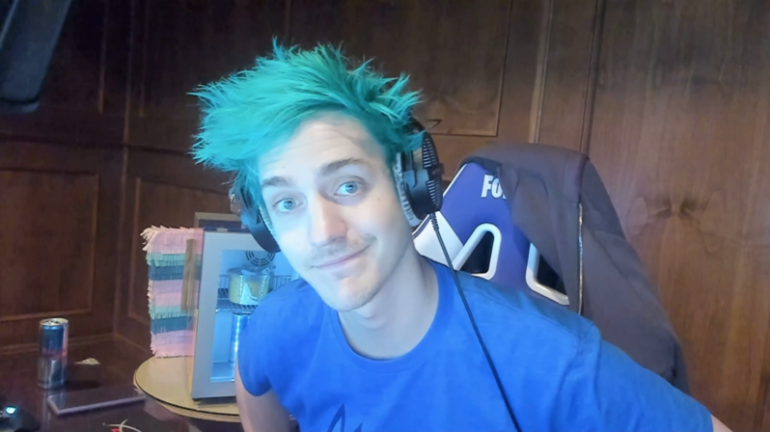 The stars of Twitch and YouTube have aligned for Fortnite.

Ninja placed third in last week’s edition of the tournament with his usual duo, Malachi “Reverse2k” Greiner, after losing in the losers bracket finals to the tournament champs. PewDiePie will be part of Friday Fortnite for the first time.

This will also be the first time that these two gaming entertainment stars have teamed up for a competitive event. Ninja has one of the most-watched channels on the streaming platform Twitch, while PewDiePie has one of the highest subscriber counts for a YouTube channel. While Ninja is used to streaming Fortnite and competing in it, PewDiePie is a variety content creator.

It’s unclear if Ninja’s duo Reverse2k will partner up with another player for this week’s competition.

Friday Fortnite returned last week with the financial backing of FaZe Clan. The company donated $60,000 to KEEMSTAR and UMG Events to hold the tournament, which is reportedly all the money the organization made from Fortnite pro Turner “Tfue” Tenney’s contract so far. FaZe did that because Tfue is suing the company for offering him an allegedly illegal contract that took 50 to 80 percent of the value of his sponsorship deals. FaZe denies that, and says the most they’ve collected is $60,000 while Tfue “is making millions.”

Friday Fortnite was the tournament that helped Tfue’s popularity grow in mid-2018, so FaZe is reinvesting his money in the competition.

Ninja, PewDiePie, and other Fortnite players will compete in this week’s Friday Fortnite on June 7 starting in the afternoon.