Bracket and results for the return of Friday Fortnite

The tournament is back. 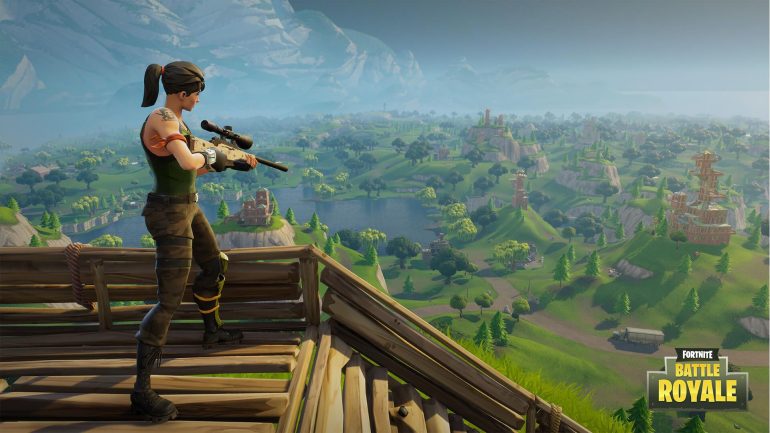 One of the most popular Fortnite: Battle Royale tournaments has returned for a brief three-week stint in 2019.

Friday Fortnite is officially back with the start of today’s competition. Daniel “Keemstar” Keem and UMG Events have teamed up to give fans more competitive Fortnite action today.

The tournament is now underway. Some of the best players and most popular streamers are fighting for their share of this week’s $20,000 prize pool.

Thirty-two teams of two players will play a best-of-two format in a double-elimination bracket. The duo with the most kills after two games will move on to the next round.

Here are the results so far at today’s Friday Fortnite event. You can watch the action on UMG’s official Twitch channel or from the competitors’ individual streams. You can also find the live bracket on UMG’s website.

Winners bracket round one