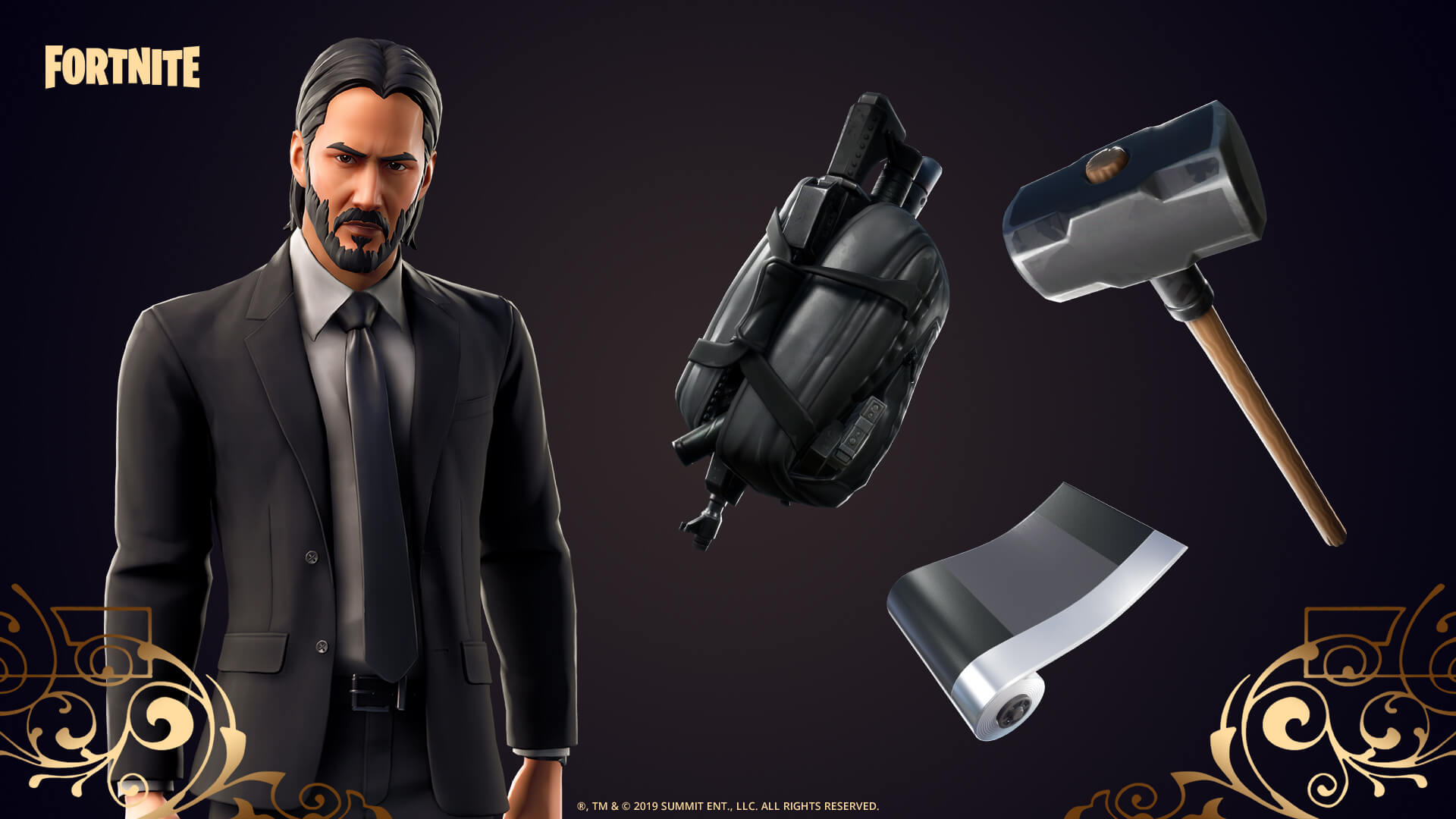 Players who want to buy the John Wick set have about 12 hours left to do so. After that, he’s rotating out of Fortnite’s Item Shop and should be unavailable for an indefinite period. Wick’s Bounty LTM and the set of challenges will also be removed from players’ Challenges tab in about 16 hours, which means they’ll be gone by Tuesday morning.

All items unlocked during the Wick’s Bounty event will stay in your Locker, as well as the sets and cosmetic items you’ve bought during this period. All unfinished challenges will be considered incomplete and you won’t get rewards for them, and Epic has yet to provide a return date for these items either in the Item Shop or as a second special John Wick event. If you want these items, this might be your last shot in a long time.

Even though this set will be gone, players can expect something else to replace it in the next few weeks. John Wick came only a few days after the Avengers: Endgame x Fortnite collaboration ended in early May, which also brought new free challenges and exclusive skins to the game, such as Black Widow. We have yet to learn if Epic Games is preparing a new collaboration for an upcoming movie.

The return of John Wick to the Item Shop or of the Wick’s Bounty event is unlikely if we take previous events as a reference. The first collaboration with Avengers for Infinity War brought the game mode Infinity Gauntlet, which never came back after the promotional period and was replaced by the Endgame mode this year. The same happened to the Showtime mode and challenges themed after EDM musician Marshmello late last year, which became a one-time event that players never got back.

If you want to buy the John Wick set last minute, you’re running out of time. Open Fortnite wherever you are and do it before it’s too late.