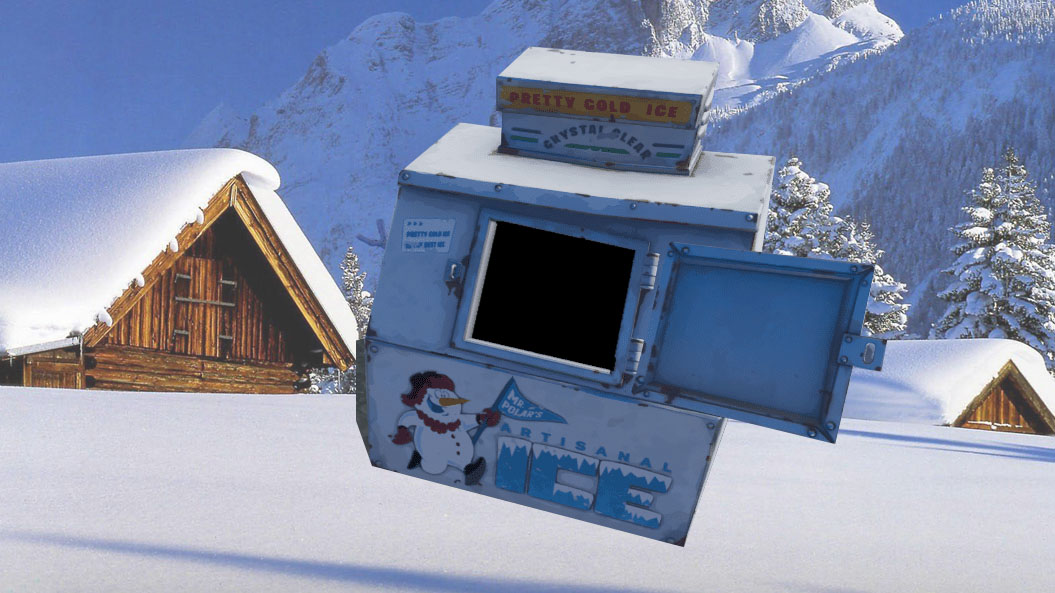 Following the release of the v11.30 update earlier today, the FortniteBR subreddit has become the place where fans can go to learn about new additions or strategies.

A fan posted a screengrab of them in front of an ice machine that awarded them two fish and five Sneaky Snowmen.

A fan who commented on the thread shared that players can also find the Snowball Launcher or lumps of coal in ice machines.

Players from over a year ago will notice that Epic decided to bring back old weapons and consumables, like the Snowball Launcher and Sneaky Snowmen, instead of adding new weapons for the winter season.

It didn’t take long for players to uncover the new additions and find innovative ways to use them, such as using Sneaky Snowmen to avoid fall damage.

Christmas seems to be in full swing for Fortnite players and ’tis the season to be jolly.