How to get your Fortnite season 9 recap video

You must have bought the Battle Pass last season. 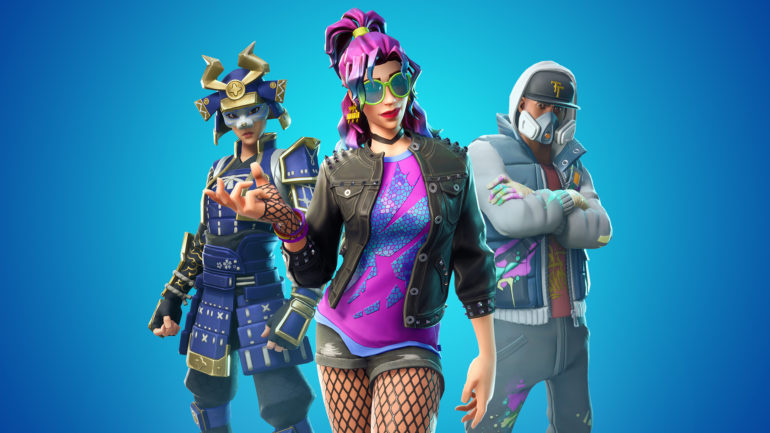 Fortnite: Battle Royale’s season X is here, and it’s full of problems. Players hate the overpowered B.R.U.T.E. mechs and some feel the new limited-time challenges are forcing them to play the game more than ever before.

That’s when it’s time to remember the past and how you were happy and didn’t know it. And Epic will help you with that by creating a customized season nine recap clip for you.

To get your season nine recap, you must have bought the Battle Pass that season and completed at least 20 weekly challenges from either the premium or free sets. Challenges from special events and Overtime don’t count.

You just need to log into your Fortnite account in the season recap page at Epic’s website if you’ve done that in season nine. The page will load and show you a video with some stats of all the matches you’ve played in the past season, such as your favorite vehicle, the number of times you partnered up with friends to play, and if you witnessed the Final Showdown between the giant Pressure Plant robot and the Polar Peak creature event near the end of the season.

Epic’s season recap page says that season X recap video will also be available to players who fulfill the same conditions mentioned above. So if you missed season nine but want a cool video for season X, you must buy the Battle Pass and start working on those weekly challenges now.