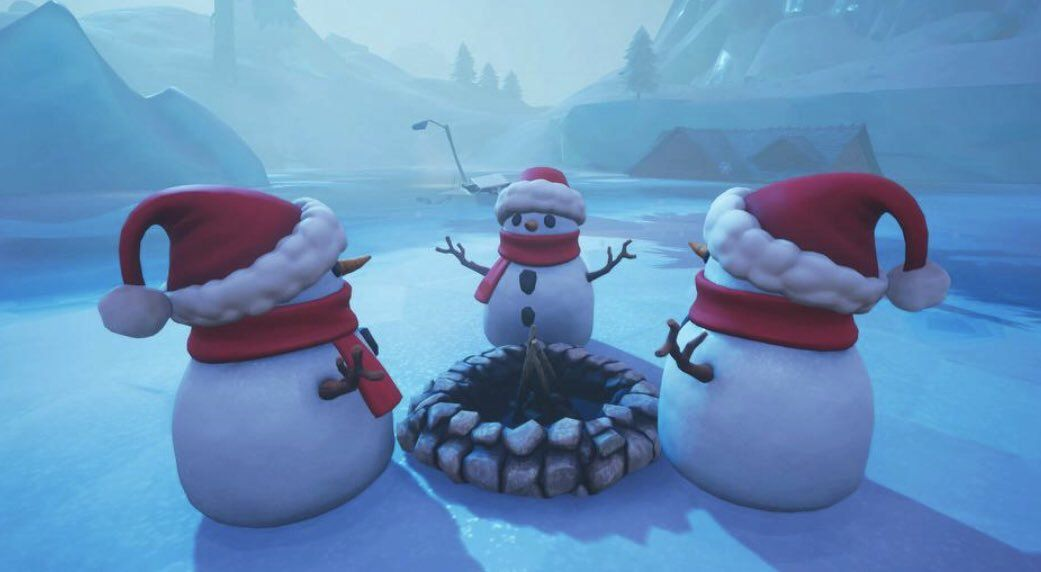 Fortnite’s Sneaky Snowmen are back. But this holiday season, they’re popping up in droves.

This winter-themed item was first added to the battle royale on Jan. 22 during season seven and served as a festive alternative to the Bush camouflage item. The Snowmen were vaulted following the launch of season eight on Feb. 28.

The item returned to Fortnite following the release of patch 11.30 on Dec. 12, along with a few alterations. The Sneaky Snowmen are now classified as a Rare item because players can break the item and turn it into a snowball that can be hurled at players for damage.

Following the item’s return, players quickly discovered an exploit that allows them to create an infinite amount of Sneaky Snowmen due to the addition of these new gameplay mechanics. You can use this exploit to create an ambush by building a field of snowmen to confuse your opponents while your squad hides inside a few of them, waiting to strike.

Here’s a step-by-step process of how to perform the Sneaky Snowmen exploit.

Nothing says “the holidays” quite like a legion of snowmen.