How to defeat Wolverine in Fortnite Chapter 2, season 4 - Dot Esports
Skip to content 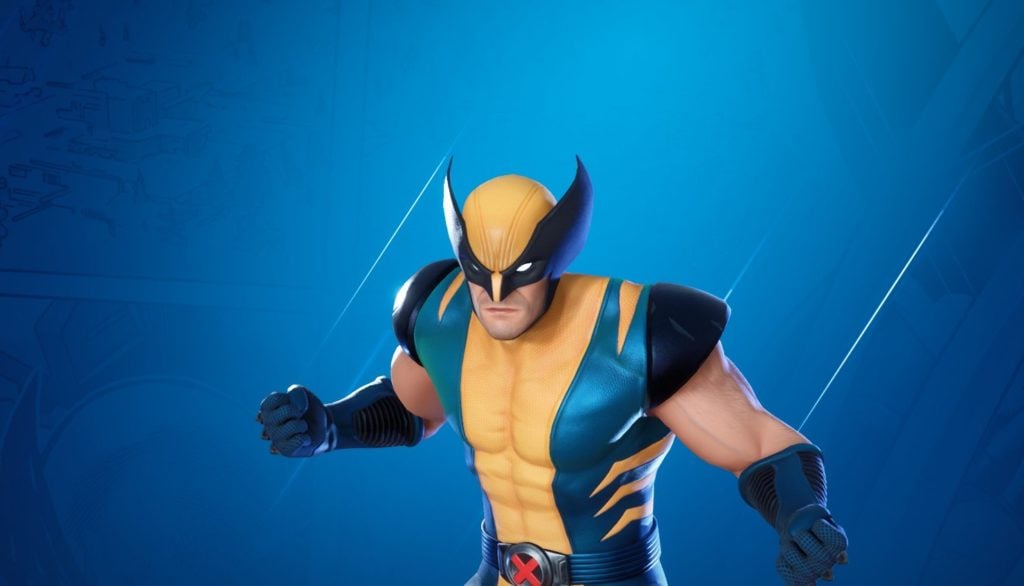 Fortnite Chapter Two, season four is six weeks old now and Epic is continuing to roll out more content for battle pass owners. The Marvel-themed season has a huge cast made of Marvel heroes and villains that will be going up against Galactus throughout the season.

While most of the heroes are unlockable through simply leveling up your battle pass, some require extra hoops to jump through. Wolverine, for example, has only just become available since his sixth and final quest went live with this week’s update.

If you’ve completed the following challenges, you’ll be eligible to defeat Wolverine in the field and unlock him as a playable skin.

Here’s how you can defeat Wolverine in the easiest way possible and start clawing your way to Victory Royales.

Where to find and defeat Wolverine in Fortnite Chapter Two, season four

Similar to the original comics, Wolverine doesn’t like staying put and is a roamer by nature. He doesn’t have a specific spawn location in the game, meaning you’ll need to take a tour around the landmarks he’s been seen at to locate him.

As of now, the two spots that he’s been roaming are Weeping Woods and Slurpy Swamp. Covering both points of interest is close to impossible since they’re considerably large landmarks, so we recommend finding yourself a helicopter to complete the tour.

Loot up a little before you take flight, however, since you’ll need some firepower to take down Wolverine. Turning on “Visualize Sound Effects” inside audio settings will drastically help you if you fly close to the trees. This setting will notify you with a white feet icon if someone is moving close by, which will most likely be Wolverine.

Once you spot Wolverine, land on a house or any high ground object. If that’s not possible, build a small fort to give yourself the high ground advantage. Wolverine won’t attack you if you’ve got the high ground, which looks like a bug for now.

Be mindful of the competition, though. There will surely be other players looking to complete this quest or just trying to get their hands on the legendary loot that Wolverine drops.