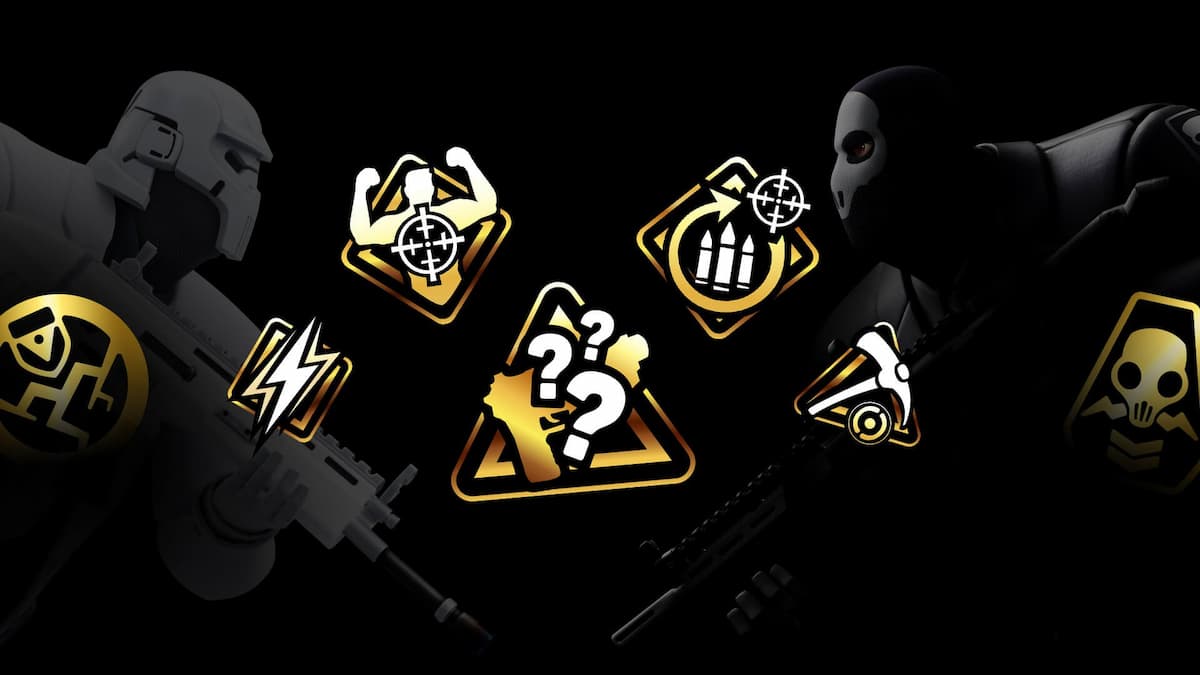 Skins and cosmetic items aren’t the only new aspects of a new Fortnite Chapter. Epic Games also uses the opportunity to roll out new mechanics, and Chapter Four, season one has been filled with many of them.

From Hurdle to Reality Augments, there’s lots to do in the latest Fortnite season. The Augment system resembles perks from other titles, and they look to have impacts that can change the course of a match toward its later stages.

Considering all Fortnite players specialize in some part of the game, players might favor some Augments more than others, and the way to activate them can be a mystery, especially during their first couple of matches.

How to use Augments in Fortnite Chapter Four, season one

Players aren’t required to do anything specific to use Augments in Fortnite. Augments are considered “buffs” and they’ll automatically activate themselves. These buffs stack with each other, meaning players will be able to have more than a few Augments active at a time.

How to get Augments in Fortnite Chapter Four, season one

Augments will be given to players who survive until a specific stage of a match. When you make it to a time interval where Augments are distributed amongst players, you’ll automatically receive two of them with an option to reroll ones that you don’t like.

To activate them though you’ll need to hit the button prompt that appears on the side of your screen and select the buff you want to receive. You also get one free re-roll if you don’t like the buffs you are given.

Survivors who advance to the later stages of a match will receive even more Augments, making their loadout even more exciting.

All Augments in Fortnite Chapter Four, season one