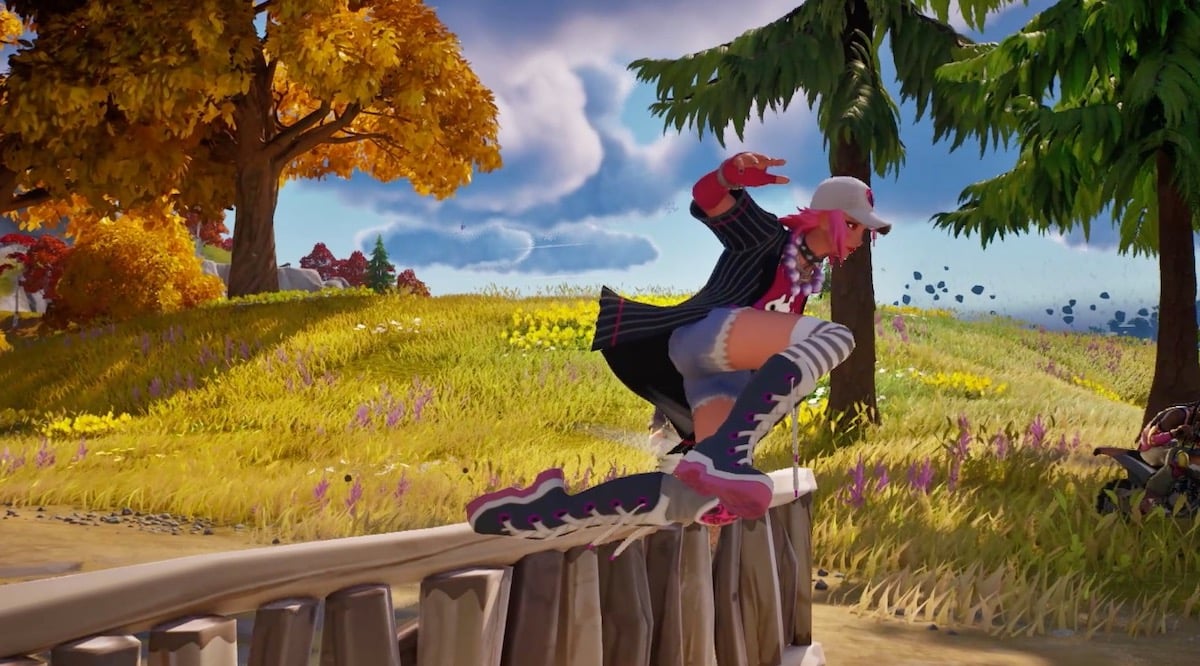 Fortnite patches are filled with innovative ideas that refresh the overall gameplay experience. With Zero Build becoming one of the standard game modes of the game, Epic Games has been adding complementary mechanics to make the game mode more enjoyable.

Sliding and mantling have been two of the latest examples and hurdling also joined the fray with Chapter four.

To Hurdle in Fortnite refers to jumping over objects and obstacles that are at knee-length. Players will still have to mantle to get over objects that are taller than their characters. Considering mantling and sliding require players to use a hotkey, Fortnite fans have been curious whether the new hurdling mechanic also follows a similar structure.

How do you Hurdle in Fortnite?

Players will only need to run toward objects that are at knee-length of their character to hurdle over them in Fortnite. If the object in question satisfies the requirements, you’ll automatically hurdle over it by running.

If an object can’t be hurdled over due to its length, players will need to press space near it to use the mantle mechanic.

What are the advantages of Hurdling in Fortnite?

Hurdling allows players to keep up their running momentum, which isn’t the case for mantling. When players Hurdle, they’ll retain their speed and continue moving without any drawbacks as soon as they land on the ground.

What objects can you Hurdle over in Fortnite?

Any object that isn’t taller than players’ knee length can be hurdled over in Fortnite. It’s going to take some practice but within a few sessions, players should be able to tell which objects they can hurdle over.