One of the last updates of season eight is near. 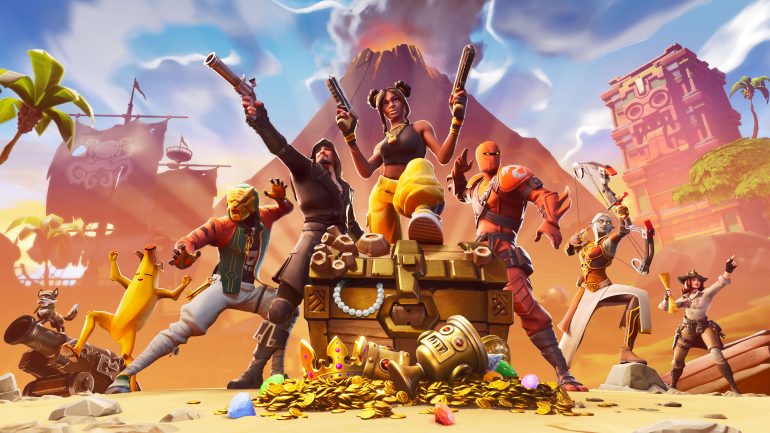 The v8.50 Fortnite update is coming tomorrow, Epic Games has confirmed. The server downtime for the deployment of the update is set for 4am CT, which is also when players should expect the patch notes to become available. “*Snap* Balance will be restored,” Epic wrote.

This will be the penultimate update of season eight, which ends on May 8. This means that players are likely to see new developments in the map and the game’s lore that are part of the leadup to season nine.

The Fortnite x Avengers crossover event will come along with the v8.50 update tomorrow. All three teasers for the event have already been revealed, and it seems that plays will somehow be able to wield the power of the Avengers heroes in a new game mode.

Other than that, we still have very little information about what’s coming with this update. Epic has confirmed several bug fixes to recurring issues, like shotgun hit markers appearing when the player’s missed their shot, ghost sounds of gliders and weapons reloading when no one’s around, and controller input fixes.

Epic hasn’t teased any new items or weapons for this update, as it usually does. This could either mean that players will see no news in that department in the v8.50 update or that Epic is preparing some kind of surprise. Players can still see some kind of change in the game’s weapons and even one of them being vaulted since Epic and Legendary Infantry Rifles have recently been introduced in the game.

Players will be able to find the full list of changes coming in the v8.50 update once the patch notes are live tomorrow.