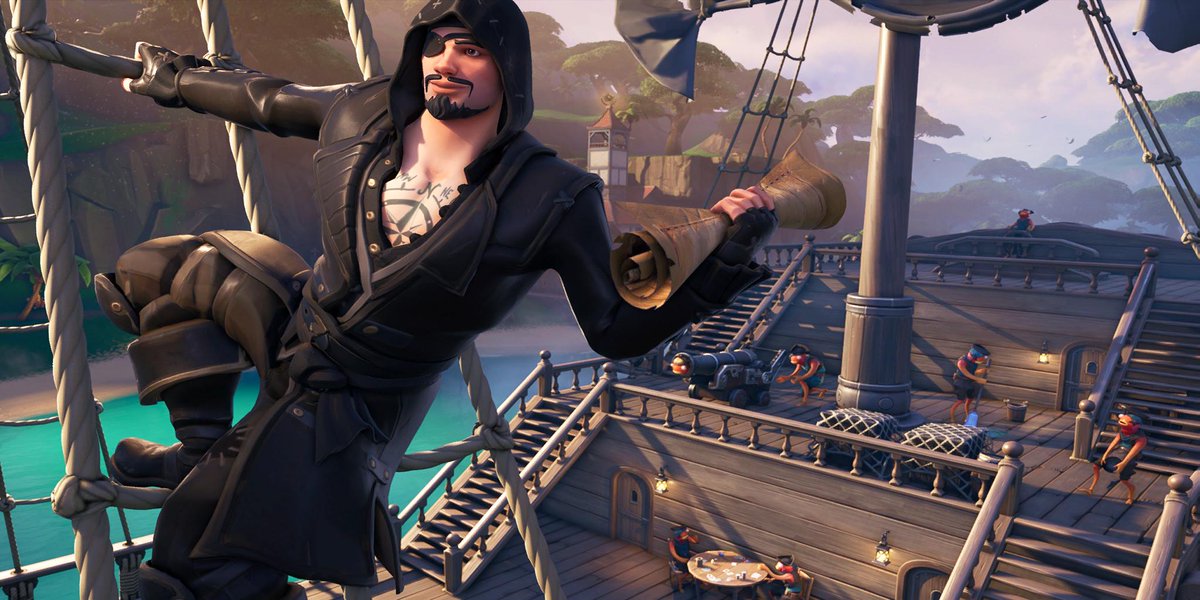 Developer Epic Games usually releases new game updates on early Tuesday mornings and confirms on Twitter the upcoming version, scheduled downtime, and estimate time of the patch notes’ release the day before the update goes live. None of this came this Monday or even this Tuesday morning, which is a sign that the v8.01 update is coming tomorrow or on Thursday instead.

Epic has yet to confirm the game version too. It’s likely the v8.01 update if Epic follows the same release versions of season seven, but it could be tagged just as a v8.00 Content Update as well or jump straight to the v8.10 version.

Regardless of the upcoming game version, we know we might take a few more days to learn what the update will bring. We have a few ideas based on recent leaks and news that Epic has revealed, such as the Buried Treasure item and audio improvements to footstep sounds. Other additions are unconfirmed, such as the addition of new Epic and Legendary Infantry Rifles.