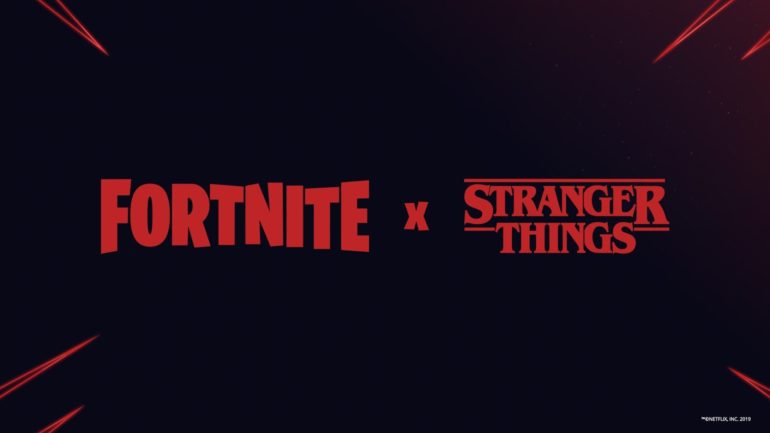 The crossover event between Fortnite: Battle Royale and Netflix’s Stranger Things is now on the horizon, but players are still eager to see what the Fortnite x Stranger Things skins will look like.

In all-new leaks posted today, data miners revealed photos of the Stranger Things themed cosmetics on Twitter. One skin is inspired by Chief Jim Hopper, who’s portrayed by David Harbour. The other skin in the set is based on the show’s antagonist, the Demogorgon.

These cosmetics are expected to appear in the Fortnite Item Shop and will either be of Epic or Legendary rarity, making either skin cost between 1,500 to 2,000 V-Bucks. It’s unclear when they’ll make their debut, though. The most likely option is the next Item Shop rotation, which will happen on Thursday, July 4 at 7pm CT.

Fans speculate that skins for the main characters from the show haven’t been added as a result of Epic Games being reluctant to portray minors with firearms, which would make sense. Chief Hopper is a police officer, and the Demogorgon, well, that’s just an alien. Although, it’ll admittedly be weird to see the Demogorgon with a Combat Shotgun.