Fortnite's pickaxe damage is bugged, and Epic is investigating the issue - Dot Esports
Skip to content 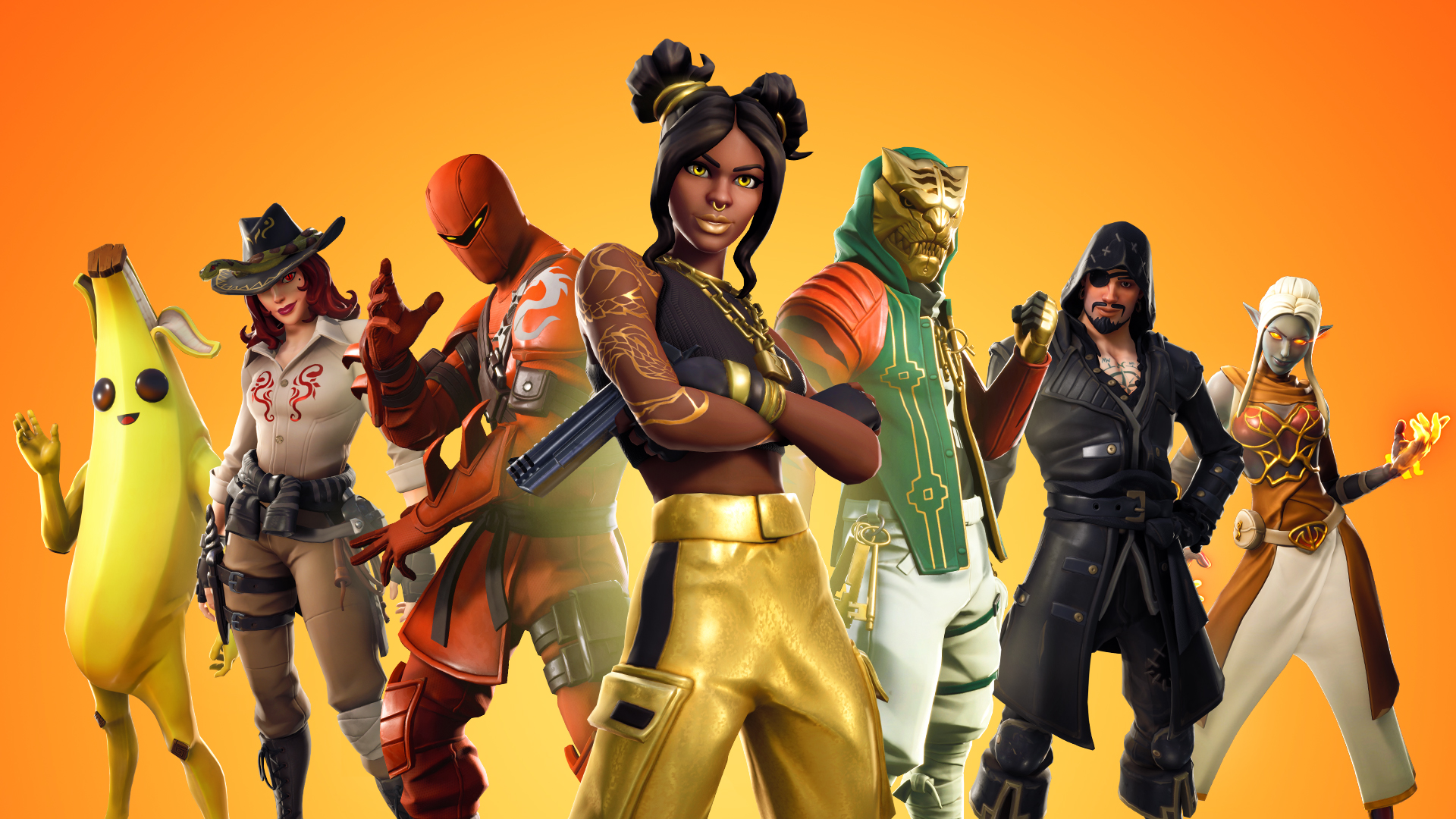 Fortnite: Battle Royale players might have noticed it’s been hard to farm items and destroy structures with their pickaxe since yesterday’s update.

Fortnite season eight arrived with the v8.00 update, and it seems it carried a bug that reduces the damage that pickaxes deal to any structures. Some people claim they had their pickaxe damage set to zero. Developer Epic Games has recognized the issue in a Reddit post today and said it’s investigating it.

A few players have commented on the same post saying they’re having a hard time doing basic actions that are important in Fortnite. “I can’t farm anything at all and it seems it’s the same for everyone in my server,” a player said, while another mentioned it seems to be happening only to some players every match. Another player said they were using the Hand Cannon to destroy some types of walls to get chests that were behind them, since their pickaxe wasn’t doing anything.

The solution that players found to this issue while Epic investigates the matter is to save as much material as they can while focusing on eliminations. Since the latest big gameplay update in the v7.40 update in February, opponents who are eliminated will drop stacks of 50 of each material, which is decent enough for a player to protect themselves in a one-on-one fight. Eliminate one or two opponents and you have enough material to survive longer in fights and move around the map efficiently.

Players ended up filling Epic’s post with other complaints, claiming that other weird bugs are happening. It seems that metal floors are behaving like lava and dealing damage to players, and cannonballs aren’t always exploding on impact. Epic has yet to comment on these other issues, apart from some it already said it’s working on yesterday.

In such cases, Epic usually releases a hotfix with no need of downtime on the same day. Players can expect this zero pickaxe damage issue to be solved soon.