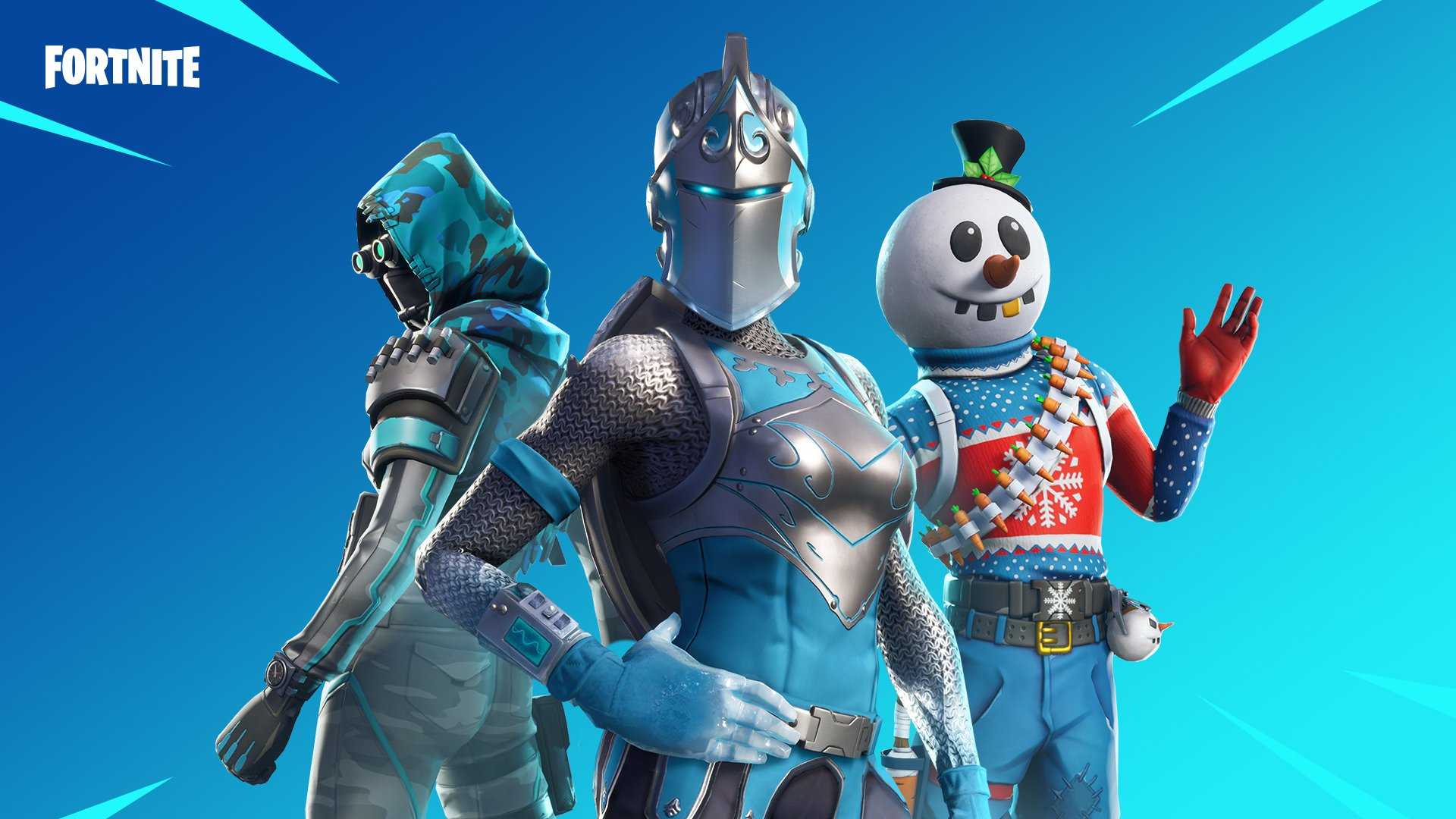 The dynamics of regular matches in Fortnite: Battle Royale were significantly changed in patch v7.40 on Valentine’s Day. Instead of small gameplay changes, developer Epic Games announced a full twist in the dynamics of default game modes.

Starting in patch v7.40, Solo, Duos, and Squads modes will have the same rules as the special event, Pop-Up Cups. This means that a few essential rules have changed:

How these changes will affect your matches

For as long as these changes are in effect, default Fortnite: Battle Royale matches will see players spending less time harvesting than ever before. These changes can cut the time players spend farming in half considering the material cap has been cut in half, harvesting is faster, and players are guaranteed to get materials from eliminations.

Players with aggressive playstyles will be rewarded from now on. They can grab their weapons, harvest materials fast, and rush down enemies to get shield and more materials instead of spending time accumulating wood and brick before building toward opponents.

Players are rewarded even more for eliminations, so expect more thirsting in Duos and Squads. If you’re down, your opponent will likely kill you before they find your ally to get materials and health recovery.

Why Epic made these changes

This is just a test for now, Epic said. The company said in the v7.40 patch notes that these settings in Pop-Up Cups “result in more engaging fights and allowing players to gain more consistent rewards for the risk of engagement.”

Epic seems to be open to feedback regarding this change, and maybe even revert the alterations if the majority of the community complains about the new ones. We’ve seen this happen when players complained massively about the Infinity Blade for weeks, which was then removed from Fortnite altogether by Epic.

If players like this new system, however, they could see these revamped Fortnite rules heading into season eight.