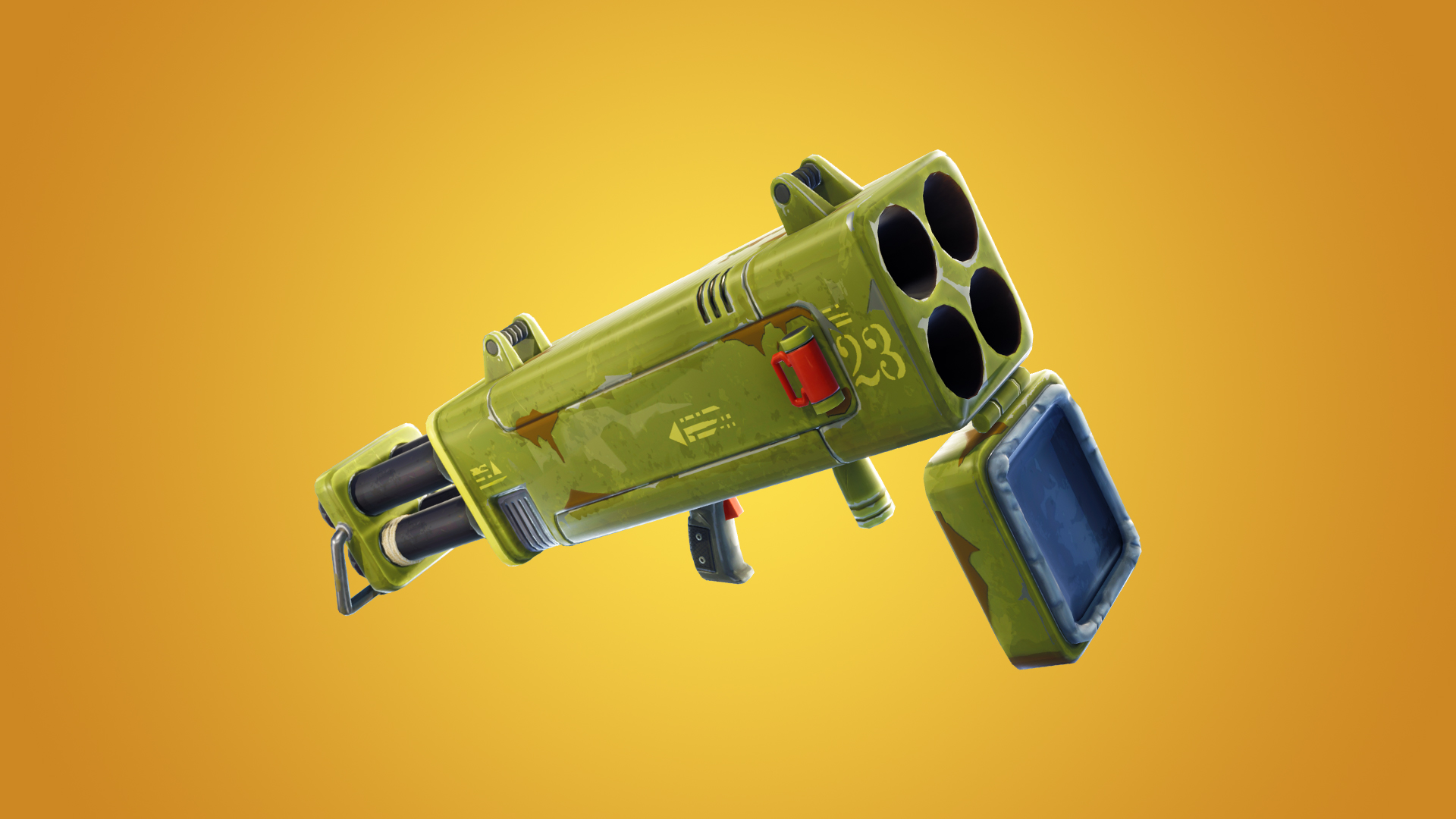 Williamson refers to the change implemented yesterday on patch v6.21 that made explosion damage penetrate through structures. Explosions started having 25 per cent of their damage penetrating through any structure, causing that much damage to players trying to protect them. Before that change, environmental or player-built structures protected players from all explosion damage.

Epic showed late last night on Reddit that it wasn’t so sure about the explosive damage penetrating through walls, and that the company should have communicated better with its players before implementing that change.

The Fortnite community asked Epic to revert that change since it reduced the value of building structures for protection. This also became an indirect buff to explosive weapons like the Rocket Launcher, which became extremely useful to eliminate opponents that were down but not out behind their allies’ structures.

The changed caused an outrage in the community and prompted Epic to revert this damage penetration.