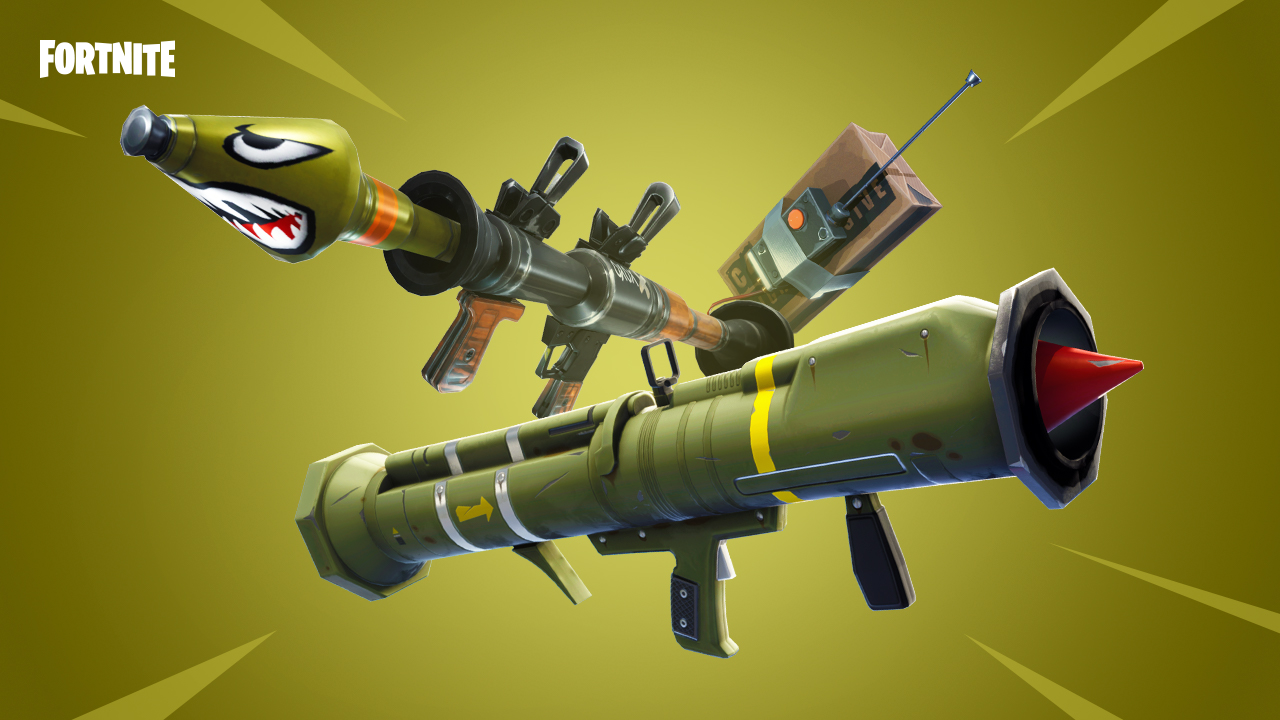 Fortnite developer Epic Games went to the Reddit forums to ask players for feedback about the explosive damage changes it made in the v6.21 patch yesterday. Twenty-five percent of all explosive damage now penetrates structures, a huge change from the previous patches when no damage

But Epic doesn’t seem too convinced about this change, and players are also not too satisfied with it.

The main complaint players made is that it became harder to revive allies who are down but not out in Duos or Squads. One user pointed out an opponent can now fire a rocket “from 200m away and your teammate is dead” when behind a wall.

Before that update, players could only deal explosive damage through walls with the poisonous cloud of the Stinky Bomb or by chain triggering grenade explosions with Clingers. The first explosion would destroy the structure and immediately trigger the following grenade, which would deal damage to another structure or enemy behind the first one.

Any explosive damage going through walls “is ridiculous”, the professional Fortnite player for FaZe Clan Jason “Tennp0” Wang commented on that Reddit thread. He said players now can’t counter plays with explosive, when in the past they could protect themselves with structures. He also said this won’t help Epic to balance aggressive and defensive play styles because players like him “can’t really play aggressive because it’s not rewarding at all. We spend so many mats, just to get nothing back. No shields. No mats back.”

An Epic representative explained that “there’s a bit of an imbalance between aggressive play and defensive tactics,” and explosive damage penetrating through structures could help aggressive players against builders.

The Fortnite developer recognized it “didn’t do a good job of communicating” why it changed that mechanic. The company has also shown it might consider changing that mechanic by lowering the damage penetration overall or lowering it depending on the material used in the structure. Then, metal would let less damage go through than brick, and brick would protect more than wood.

Epic said it highly values experimenting with new mechanics and iterating based on players’ input. It shouldn’t be surprising if it changes the damage penetration from explosions soon.