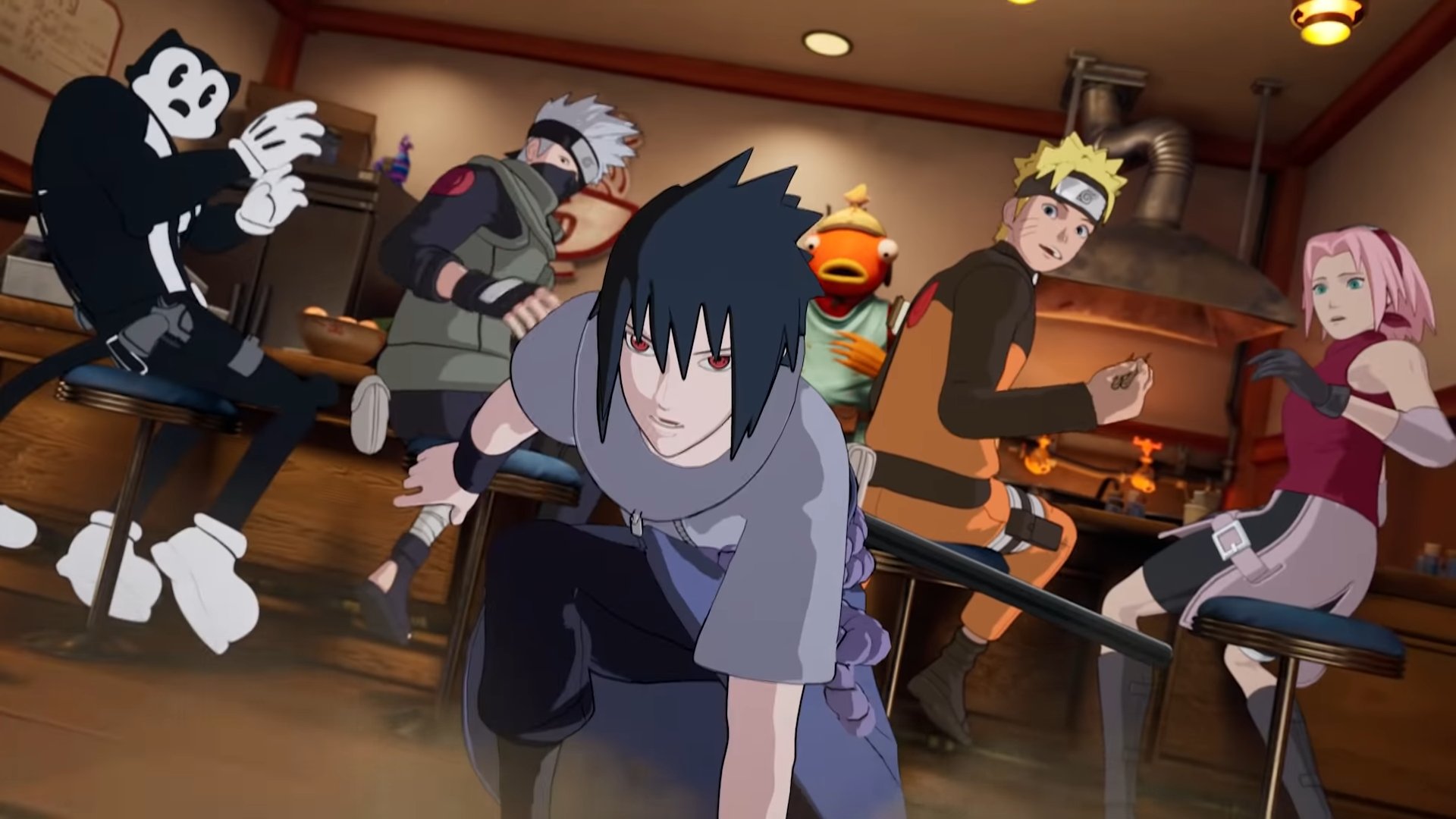 In a short teaser, the collab is on full display, with four characters from the world of Naruto entering the Fortnite universe.

Sasuke, Naruto, Sakura, and Kakashi outfits will all be available when the downtime that just began for the v18.40 update comes to an end.

Right now, it isn’t clear exactly what will be coming with this collaboration outside the new outfits. It seems likely that there will be new in-game weapons and a limited-time event to coincide with the new content.

Dataminers have been hard at work since the trailer dropped and have found a ton of new Naruto-related cosmetics that they claim will be joining the game. This includes the four skins as well as variants for Naruto, Sakura, and Kakashi.

Rumors of a Naruto collaboration with Fortnite first began to circulate earlier this year, before Epic confirmed it themselves at the beginning of the latest season. While it has come at the latter part of Chapter Two, Season Eight, it is finally here.

It isn’t clear the duration of this downtime, but it likely won’t be long until the game is back live and players can fully experience the Naruto craze for themselves.