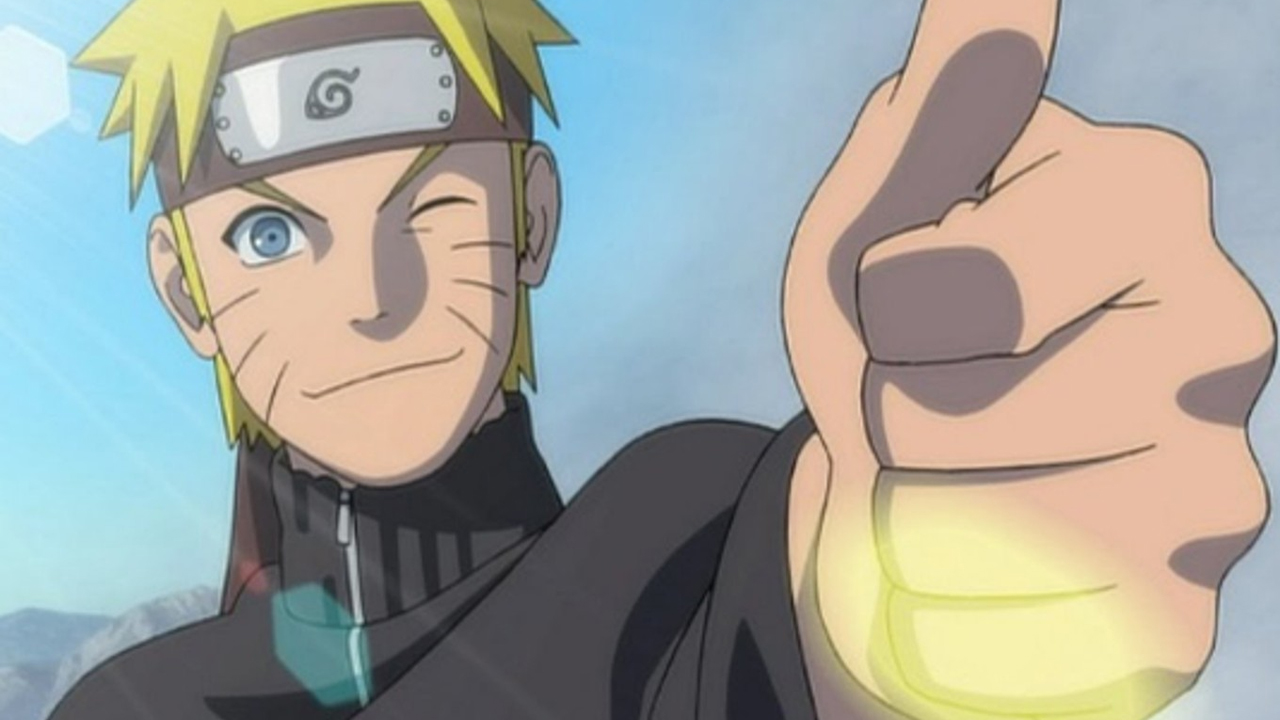 For the past month, rumors have been circulating that Fortnite would be getting one of the most iconic anime characters in its next season–and reports of Naruto coming to the island have seemingly been confirmed.

Fortnite streamer CandywingX, who previously spoke to Donald Mustard, chief creative officer for Epic Games and Fortnite, confirmed that the imminent skin will be Naruto during his stream.

This seems to confirm earlier leaks of the addition, which included the information that the skin was originally set to release back in Chapter Two, Season Five. In early August, it was confirmed that Epic Games had obtained the rights to use the iconic anime character.

Right now there has been no official reveal for this skin, so it isn’t clear what this Naruto collaboration will look like yet. But with just a week left in Season Seven, it won’t be long until we get a glimpse.

This is far from the first collaboration with popular pop culture characters, nor will it be the first animated character bought into the world of Fortnite. The skin couold opt for the 2D style of skins like Rick Sanchez from Ricky and Morty, or alternatively appear like other regular skins.

Fortnite Chapter Two, Season Eight will go live on Sept. 13. When the battle pass is revealed shortly before servers go live, we’ll likely have our first look at this skin.

Update Sept. 7 6:58pm CT: Candywing retracted his claim on Twitter, saying it was a misunderstanding on his part and Naruto would not be included in the battle pass. This doesn’t make it clear whether it will be available during Season Eight or not.