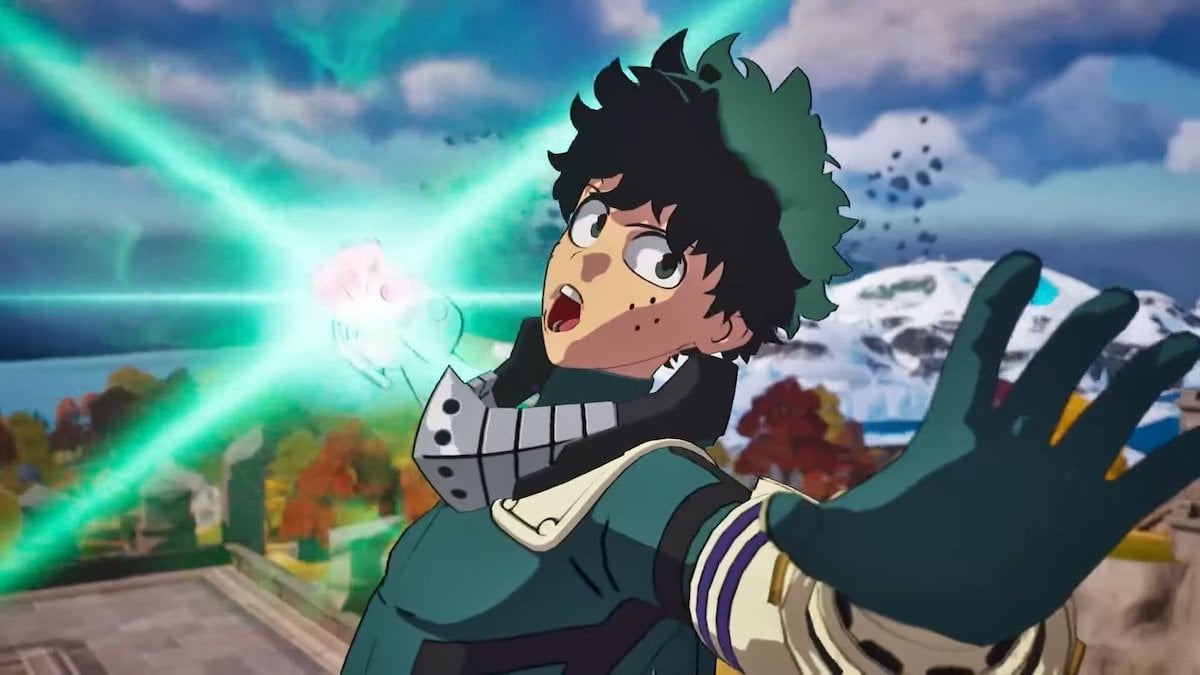 Fortnite collaborations have gotten stronger and bigger over the seasons. From Marvel heroes to legendary anime, Fortnite fans have seen it all, and the cast of My Hero Academia is getting ready to be the next on the list.

Leaks of Fortnite and MHA collaboration surfaced long before the Chapter Four update. Considering Fortnite just had a Dragon Ball Z release event in August 2022, MHA’s arrival has been a pleasant surprise for the fans.

Which My Hero Academia skins are available in Fortnite?

At the time of writing, only Deku, Izuku Midoriya, is confirmed to be coming to Fortnite. He was featured in the Chapter Four trailer.

Deku demonstrated a powerful smash in the trailer and tore down a building, showcasing that MHA heroes’ quirks can also be available in Fortnite just like in the Dragon Ball Z event.

The other potential Boku No Hero Academia characters that can appear in Fortnite are as follows:

When will MHA skins release in Fortnite?

Epic Games hasn’t shared a timeline on when it’s planning to release the MHA skins. With My Hero Academia missing the first week of Fortnite Chapter Four, it’s likely to make its debut with an event in the upcoming weeks.

When Epic decides to release the MHA skins, the heroes’ abilities are also likely to get added to the game in the form of lootable items around the map, allowing players to demonstrate various quirks around the map, including One for All.