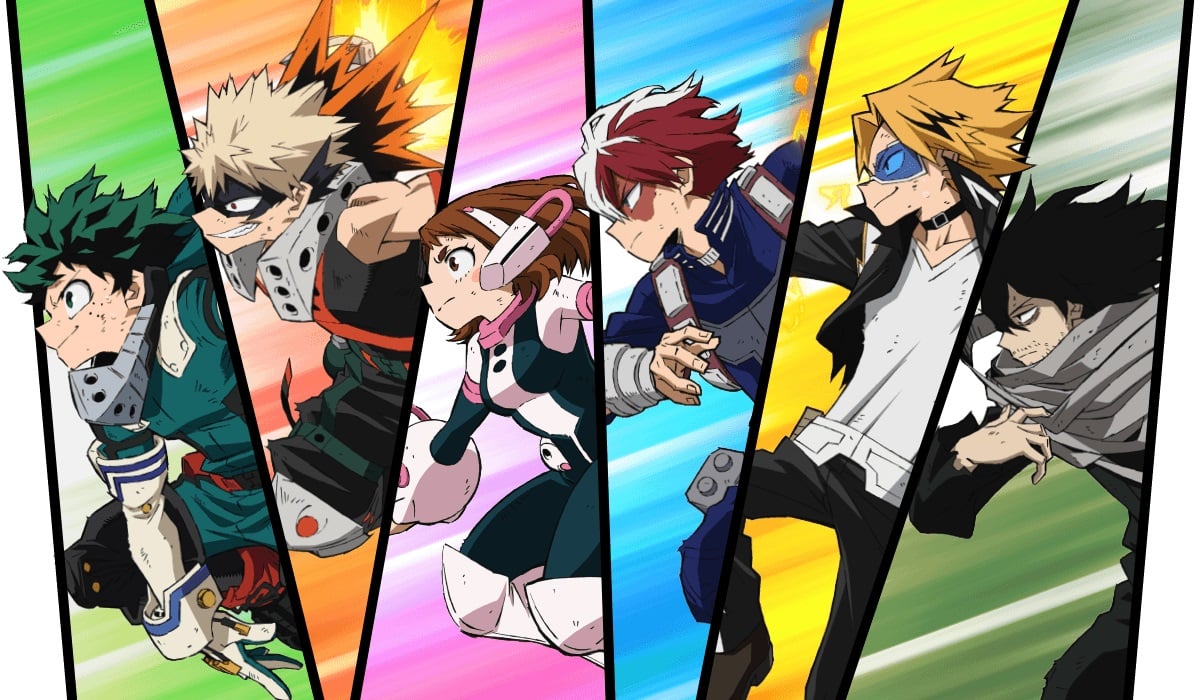 Fortnite Chapter Three came to an end after the Fracture event with the servers going down for the regularly-scheduled down time, and players have been diving into the latest leaks and the discovery event on the official website for Fortnite Chapter Four.

While new content is getting confirmed left and right, a Japanese Fortnite news account on Twitter blasted through the crowd with a potential My Hero Academia collaboration for Fortnite.

Considering Fortnite’s collaboration  history with various anime, it isn’t surprising to see one of the most popular shows making its way to the island. Boku No Hero Academia just released its sixth season in 2022, and it has been a banger so far.

After the slow paced class-training arc, fans were treated to epic battles and animations in season six, and it looks like the momentum will continue with an expansion into Fortnite. It’s currently unclear which MHA characters will be available in Fortnite, but there’s a decent chance fans might get to see all the main characters and their abilities, quirks. They almost certainly will get to use a harvesting tool ripped from the MHA universe, as players spotted one floating through space at the conclusion of the Fracture event.

When Dragon Ball Z skins were first introduced in Fortnite, the popular skills and abilities from the show were added as items to the game, even allowing players to perform Kamehamehas. If Epic decides to take a similar route with the MHA cast, Fortnite fans might get to jump around the map with Deku’s, Izuku Midoriya, One for All and Bakugo’s Explosion ability.

Todoroki can do wonders around the Fortnite map with his hot and cold ability while Uraraka can lift objects which can be used in build fights. It’s hard to predict how Kaminari and Eraser Head’s abilities can be implemented into the game, but Epic’s certainly the right company for the job if the young heroes’ abilities are also making it into Fortnite.