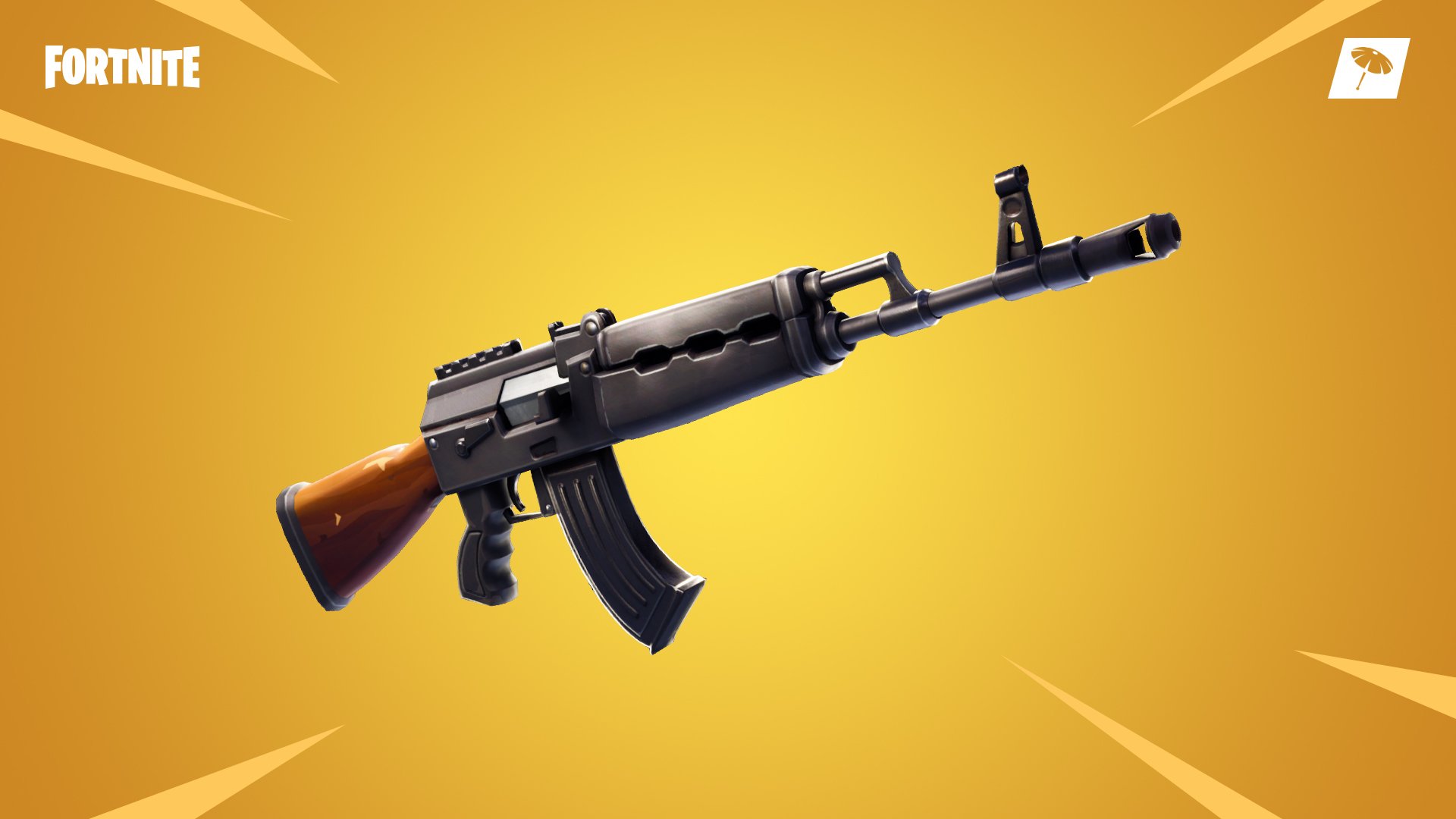 The Fortnite: Battle Royale v6.22 update is here, less than a week after the Fortnitemares event ended and a few days after the cube Kevin exploded.

Fortnite developer Epic Games has revealed a small number of changes coming today to the game. Some were already known, like the addition of the Heavy AR, while the return of another Fortnitemares mode wasn’t expected at all.

The Heavy AR comes in rare, epic, and legendary variants. It has a 25 magazine size, five less than a regular assault rifle, and deals 44, 46, or 48 damage per shot depending on its rarity. Players who have a good aim will be rewarded for their accuracy with this gun, which has a 3.75 fire rate. If you miss too many shots, you will have to reload sooner without making an impact. The heavy AR comes in floor loot, chests, Vending Machines, and Supply Drops.

The Fortnitemares event is back for more, but this time for a limited time event with two teams of 32 players called Team Terror. Just like most Fortnite modes, the last team standing wins the game, but this time they’ll have to deal with Cube Monsters and Spawns spread around the map. They work the same way they did during the Halloween event, so players who had a chance to play Fortnitemares won’t see much difference.

The Team Terror mode has an increased likelihood of floor loot spawns, triple ammo from ammo boxes, double consumables from chests, and 75 percent more resources when farming. You’ll get ready for a fight in no time.

The Blitz! mode is the second Limited Time Event coming with the Fortnite v6.22 update. Epic describes this returning mode as a “faster-paced version of Battle Royale.” This time, Epic increased the chances of finding chests and other resources in the mode when compared to previous versions of Blitz, when these numbers were already high.

Not only chests and ammo boxes will spawn quite often, but the number of llamas per match was multiplied by four and the number, spawn rate, and the descent speed of Supply Drops was increased.

Some other minor changes in regular game modes are also coming. Balloons are now less likely to appear, and the special Pumpkin Launcher is now the standard Rocket Launcher again. Epic also changed the storm damage cap to eight, which was previously 10. Epic didn’t vault any weapons this time.

Previous Fortnite updates have caused some trouble in the Epic servers, leading to instability and delays. This update is now live and apparently did not cause any major issues.