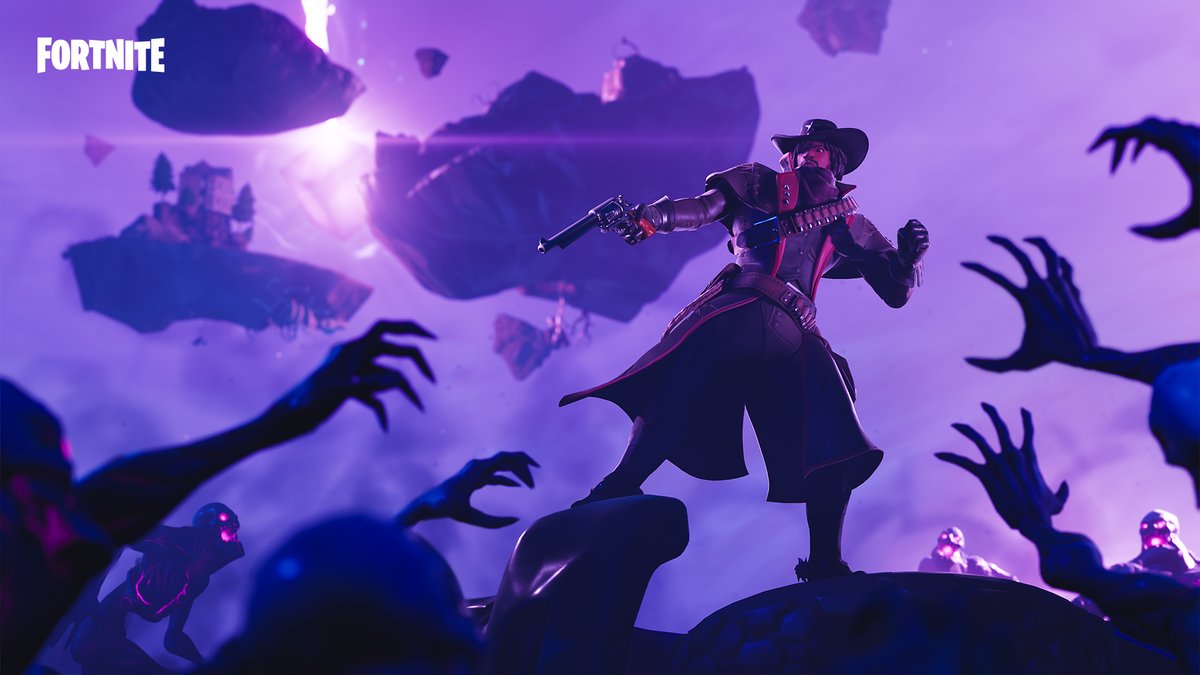 Another once-in-a-lifetime event is coming to Fortnite: Battle Royale this weekend.

Epic Games announced on Twitter today that another special event is happening on Sunday, Nov. 4 at 12pm CT. The developer didn’t go into much detail about what’ll happen, but the occurrence will likely be related to the mysterious purple cube flying in the sky.

Related: Fortnitemare challenges part 4 wants you to destroy everything about Cube Monsters

The cube first appeared in season five and roamed around the map, giving players shield and damaging them with a bolt that propelled them a far distance. While circulating parts of the map, the cube left runes that resemble the layout of Tilted Towers, the game’s most popular point of interest.

Throughout the entirety of season six of Fortnite, after the Cube dissolved into Loot Lake, it has been wreaking havoc on the Battle Royale island. It unearthed the Loot Lake island (renaming the POI to Leaky Lake), carried the island to all of the rune-filled areas with a tornado-like whirlwind, and finally broke apart the island into fragmented pieces of land.

The one-time event may also be related to The Visitor’s rocket launch from season four, when the rocket in the villain’s lair east of Snobby Shores launched, flew around the map, and was stopped short of hitting Tilted Towers. This was the backstory behind the rifts, and it also left many unanswered questions about The Visitor’s timeline.

Make sure to log into Fortnite and get into a match early before 12pm CT so that you can see what may possibly be the biggest event of season six.