The company shared a teaser in the game’s News tab. 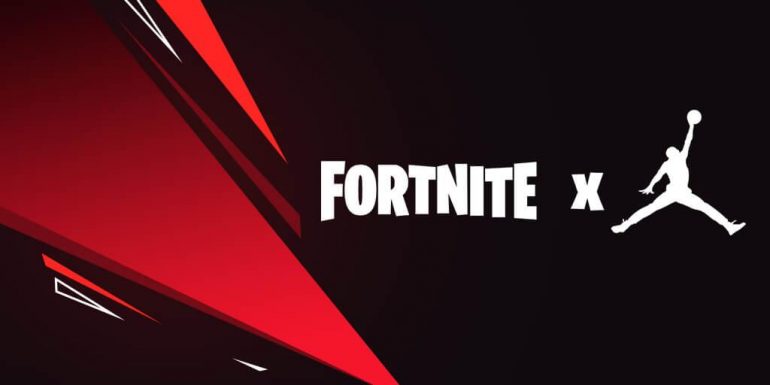 Basketball seems to be coming to Fortnite: Battle Royale.

Epic Games has teased a collaboration between Fortnite and what clearly looks like Nike’s logo for its Air Jordan brand.

This collaboration could mean that Michael Jordan, Nike, Air Jordan, or all of them together are coming to Fortnite either for a special event, to be represented as cosmetic items. Or, it could be that Epic is collaborating with Air Jordan to release Fortnite-themed products.

This will come one day after Epic’s latest collaboration ended, which was for the new John Wick movie. The company added a special limited-time mode, Wick’s Bounty, to celebrate the movie’s debut, as well as a cosmetic set featuring John Wick as a Fortnite character

Whatever comes from this collaboration between Fortnite and Air Jordan will be revealed tomorrow, when players can also expect the v9.10 update to drop.

Update May 21 9:33pm CT: Air Jordan has released two teaser images on its Twitter and Instagram accounts that show a Fortnite character with the Jumpman logo on his back.