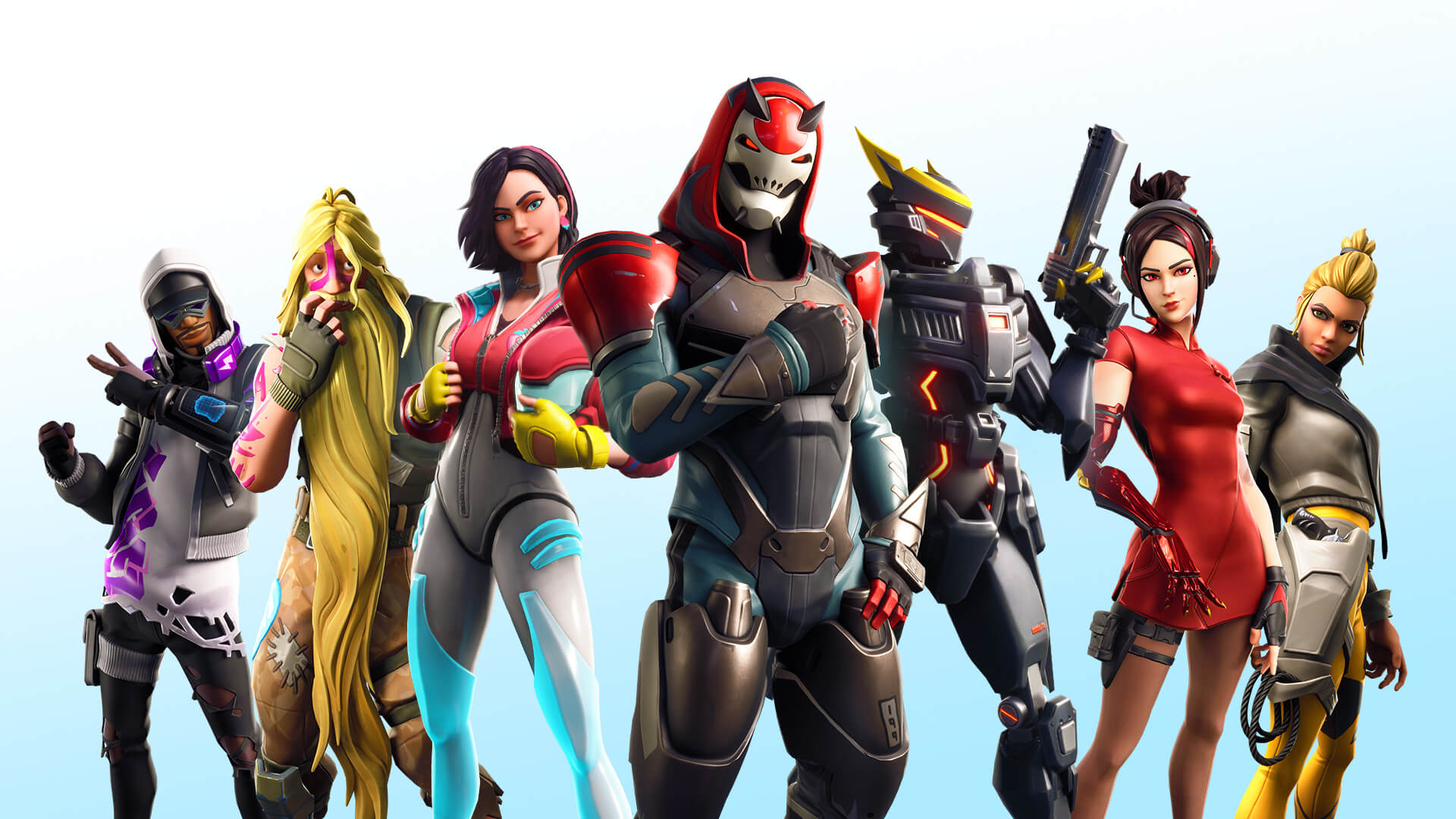 A new Fortnite: Battle Royale update is coming this week, and it’ll be the v9.10 update.

There are several gameplay issues and bugs that Epic Games needs to fix in this update, even though we’re not sure yet how many of them will be addressed. Players should also expect a small content addition as usual, such as a new gun or item that could be added with it.

Related: Everything we know about the Fortnite Summer Block Party and Celebrity Pro-Am

What competitive players are surely hoping to see is a fix to the bug that caused The Baller and other vehicles to be disabled from Arena and the Fortnite World Cup Open Qualifiers last weekend. Players were running into a bug that prevented them from exiting a vehicle, so Epic disabled them in competitive modes to avoid this problem.

But Epic couldn’t solve the automatic material switching bug. This is preventing the game from automatically switching the material a player is using when they’re turbo building and run out of a material, like building with brick when the user runs out of wood in the middle of a turbo build. This bug was in effect during the week six qualifiers and affected big players like Ali “SypherPK” Hassan.

This update will also give players an idea of whether Epic’s decisions in last week’s v9.01 patch had the effect the company wanted. That was the patch in which The Baller’s health was reduced and the Drum Gun received a damage nerf, while the Epic and Legendary Submachine Guns were vaulted and removed from default playlists. The reception to these three changes on social media has been good, but Epic has yet to comment on the impact they had in matches overall. If we see these nerfs being reverted or reinforced, we’ll learn if the v9.01 changes weren’t enough.

The v9.10 update is coming this week, most likely on Tuesday or Wednesday morning.