Shooting stars have joined the meteor in the skies of Fortnite: Battle Royale - Dot Esports
Skip to content 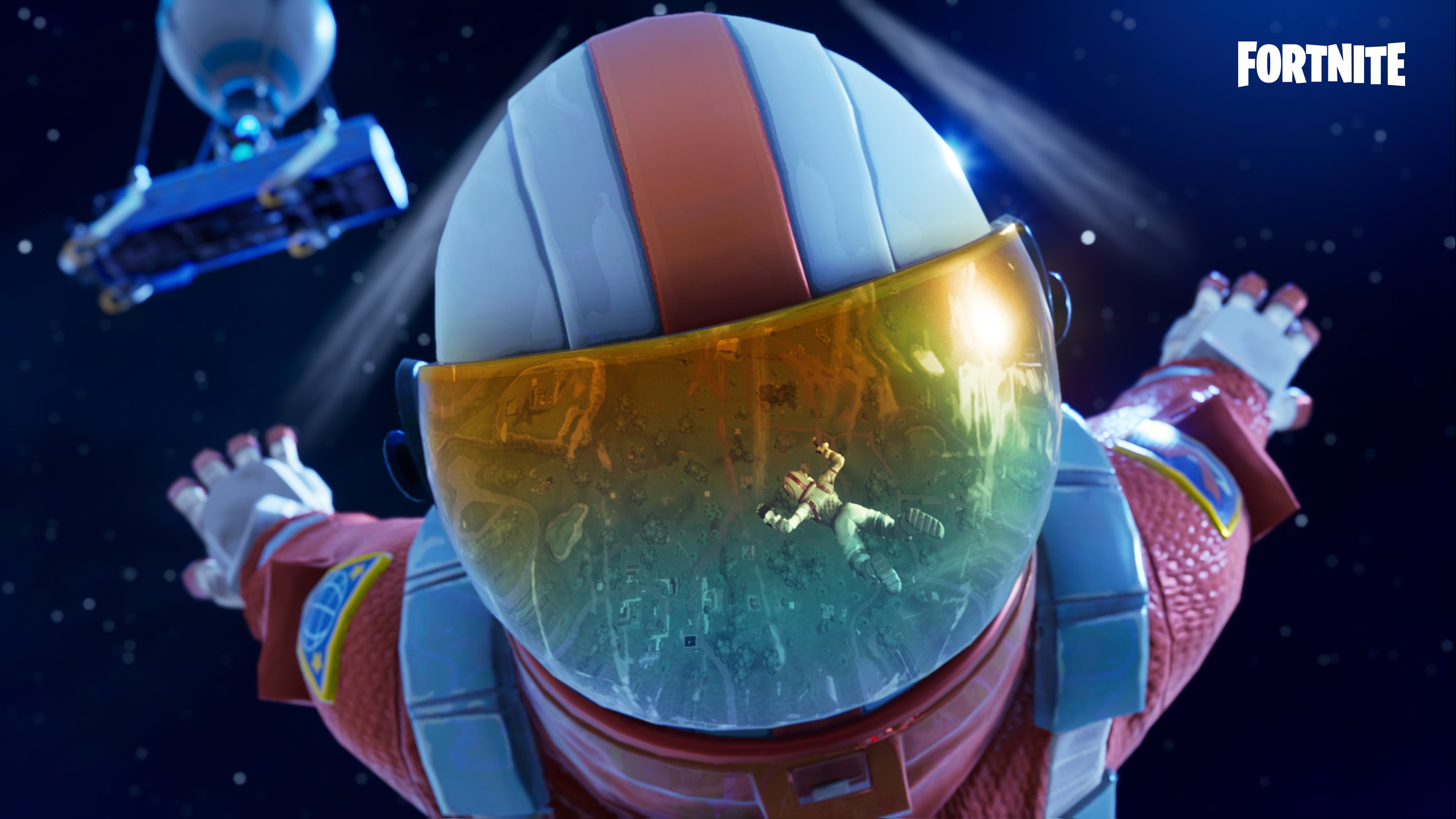 A long-standing fan theory may be coming to fruition in Fortnite: Battle Royale, as some sort of shooting stars, meteors, or falling debris can now be seen in the skies of the game.

Many thought the blue comet seen in the game could crash at Tilted Towers today and destroy the popular destination, effectively re-balancing the map. Well, Tilted Towers is still there, but the skies above it are filled with activity.

The new meteors seem to be falling at random throughout any match in the game, with no real pattern of when or where they fall. It seems pretty obvious at this point that Epic Games has something up its sleeve for the end of season three, now just 12 days away on April 30.

What makes things even weirder, though, is that aiming at the blue comet in the sky produces some sort of strange noise. You can hear it in this clip from Ninja’s stream as he aims down the sights towards the unidentified object.

That doesn’t really sound like a meteor, does it? It could be a UFO, or some kind of alien invasion. Recent datamines show some sort of egg-shaped creation underneath Tilted itself, along with a new game mode called “Impact.”

It seems like the days of landing at Tilted Towers for instant combat where 60 percent of the lobby dies in the first few minutes could soon be coming to a close. Keep your eyes to the skies for these new meteors and batten down the hatches while you can, as season three ends very soon.