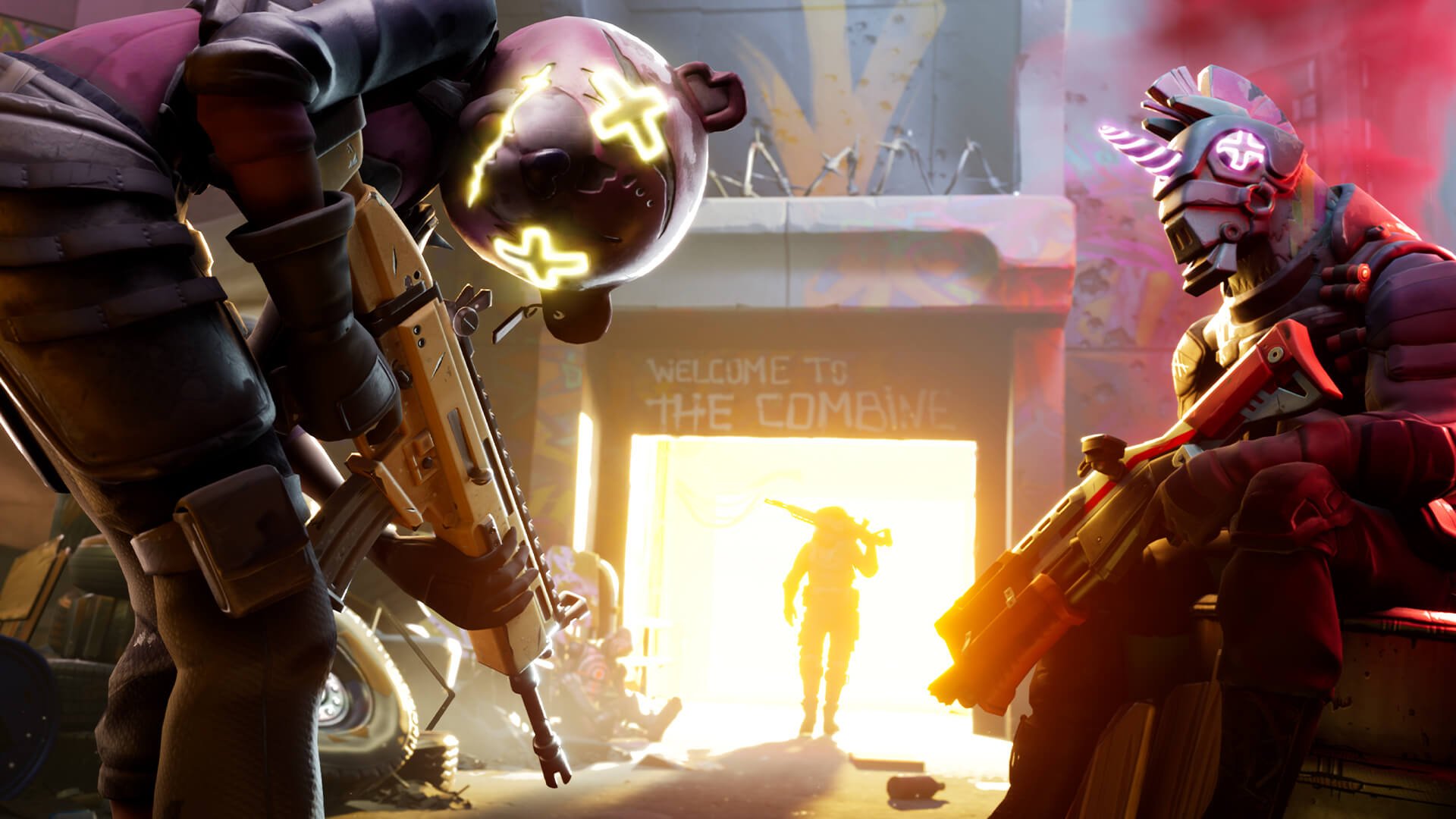 Fortnite’s revenue was down 52 percent between Q2 2018 and Q2 2019 and nearly 75 percent compared to the game’s December 2018 peak, according to Edison Trends. Despite this, the game reportedly still reigns on top of the online gaming charts.

Fortnite has seen a general decline in revenue since Q2 2018, excluding its best month in December 2018, which saw the holiday season work wonders for the game in terms of in-game content sales. V-Bucks reportedly make up 83 percent of total revenue and the rest of the percentage comes from store bundles and packs.

PlayerUnknown’s Battlegrounds spending has continually declined since 2017, but revenue is much more stable with a small drop of only two percent in the same period that Fortnite revenue dropped 52 percent.

This report comes after increasing complaints from players about controversial in-game decisions, such as the removal of the popular Siphon feature from default playlists, as well as the introduction of B.R.U.T.E. mechs at the beginning of season X.

While Fortnite revenue is succumbing to a steady decline, it still reigns much higher than its competitors—just not with as large of a lead as last year.