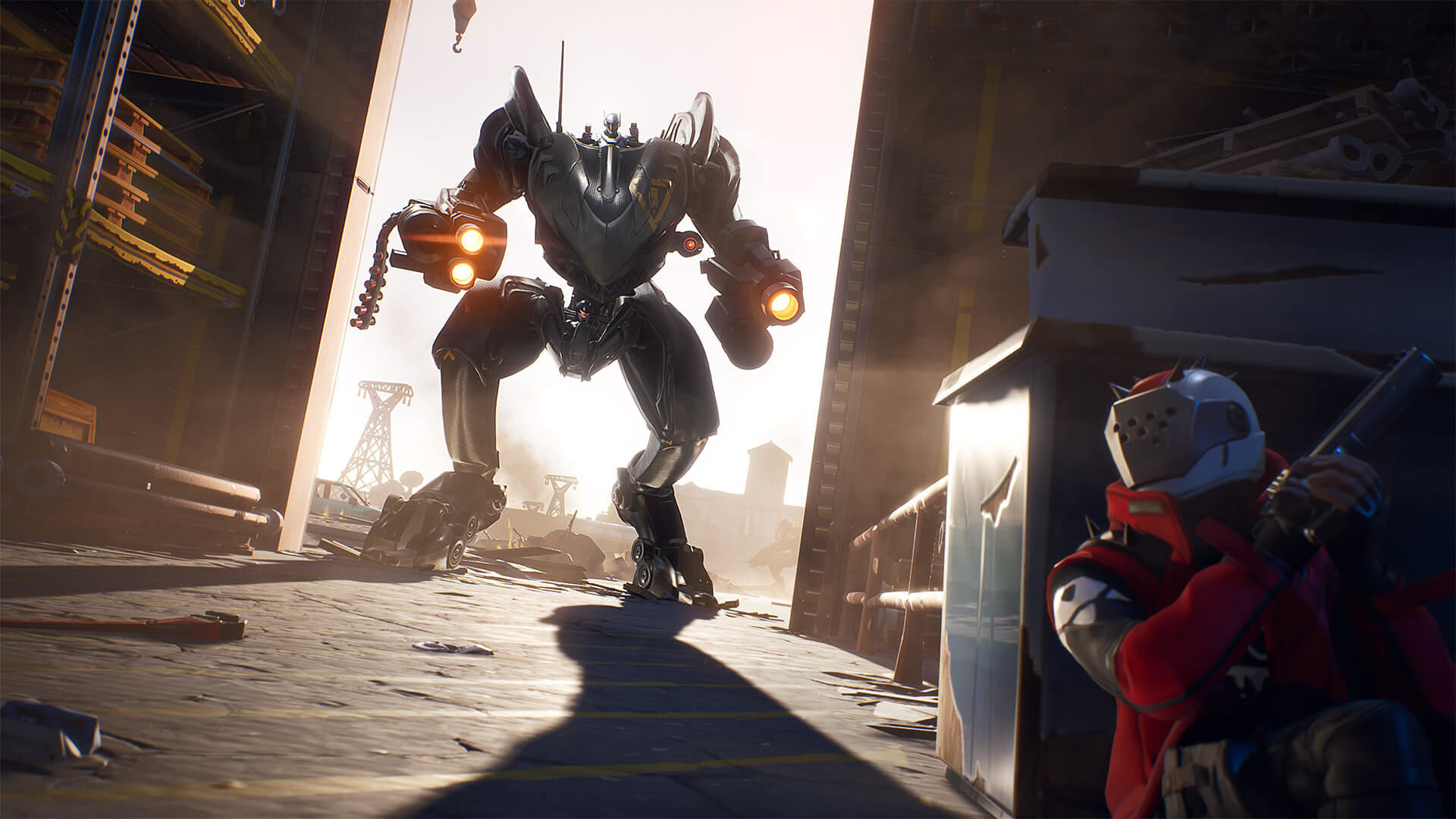 Epic Games has temporarily disabled the B.R.U.T.E. mechs from all Fortnite playlists, competitive and casual, for the second time this season.

The mech has been heavily criticized for being overpowered and changing the game at its core. Possessing overwhelming amounts of damage and health, the machine hits hard and remains difficult to take down despite numerous nerfs and tweaks from Epic.

This time, Epic hasn’t revealed whether the cause of the ban is due to another bug with the vehicle. Regardless, pros and casual players alike are happy to see the B.R.U.T.E. mechs out of the game, even as a temporary reprieve.

The mechs were banned the first time around due to a powerful air stomp bug that caused players to take extra damage from the vehicle. The bug triggered when a player was initially hurt past a certain threshold by an air stomp. When the B.R.U.T.E. would go for a second air stomp, it would sometimes apply the same amount of damage from the first stomp to the player, even if it was out of range.

Epic seems insistent on keeping the mechs in the game, so expect to see the B.R.U.T.E. mechs terrorize Salty Springs sooner or later. For the sanity of the community, though, players hope that it’s later.