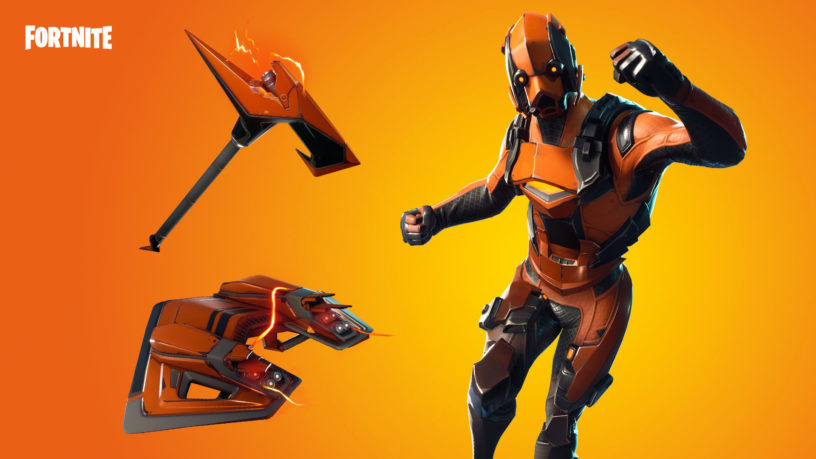 As Fortnite: Battle Royale’s season seven approaches its end, players are sure to see weird and mysterious events taking place across the game island during matches. One of these has already started.

A few players have reported feeling earthquakes during their Battle Royale matches. It seems that they felt the ground shake at different times, and so far there’s not enough reports to know if there’s a time pattern. A player recorded his experience and published it on Twitter, and another did the same on Reddit.

It’s clear that the earthquake is strong. There’s a special sound effect that plays right as the screen starts shaking, and it’s obviously something out of the ordinary.

But leakers have found that they will be some kind of special event. Last week, FortTory found an Events folder hidden in Fortnite’s game files that was named “Earthquake,” and it’s the only event from the list that has yet to happen in-game. At this point, it’s safe to assume earthquakes have something to do with the season seven end.

Players know something is coming because this kind of event has been a lead-up to season endings in the past. At the end of season six late last year, players saw a huge iceberg approaching the island from southwest, and they could see a castle on top of it. Players then learned in the beginning of season seven that the iceberg became part of the island, and the castle was the Ice Castle at Polar Peak.

It’s likely that these ground tremors players are starting to feel will not only become more intense as we approach the end of the season on Feb. 28, but that we’ll start to see small map changes due to them. Earthquakes will likely culminate in whatever change is happening in season eight.H