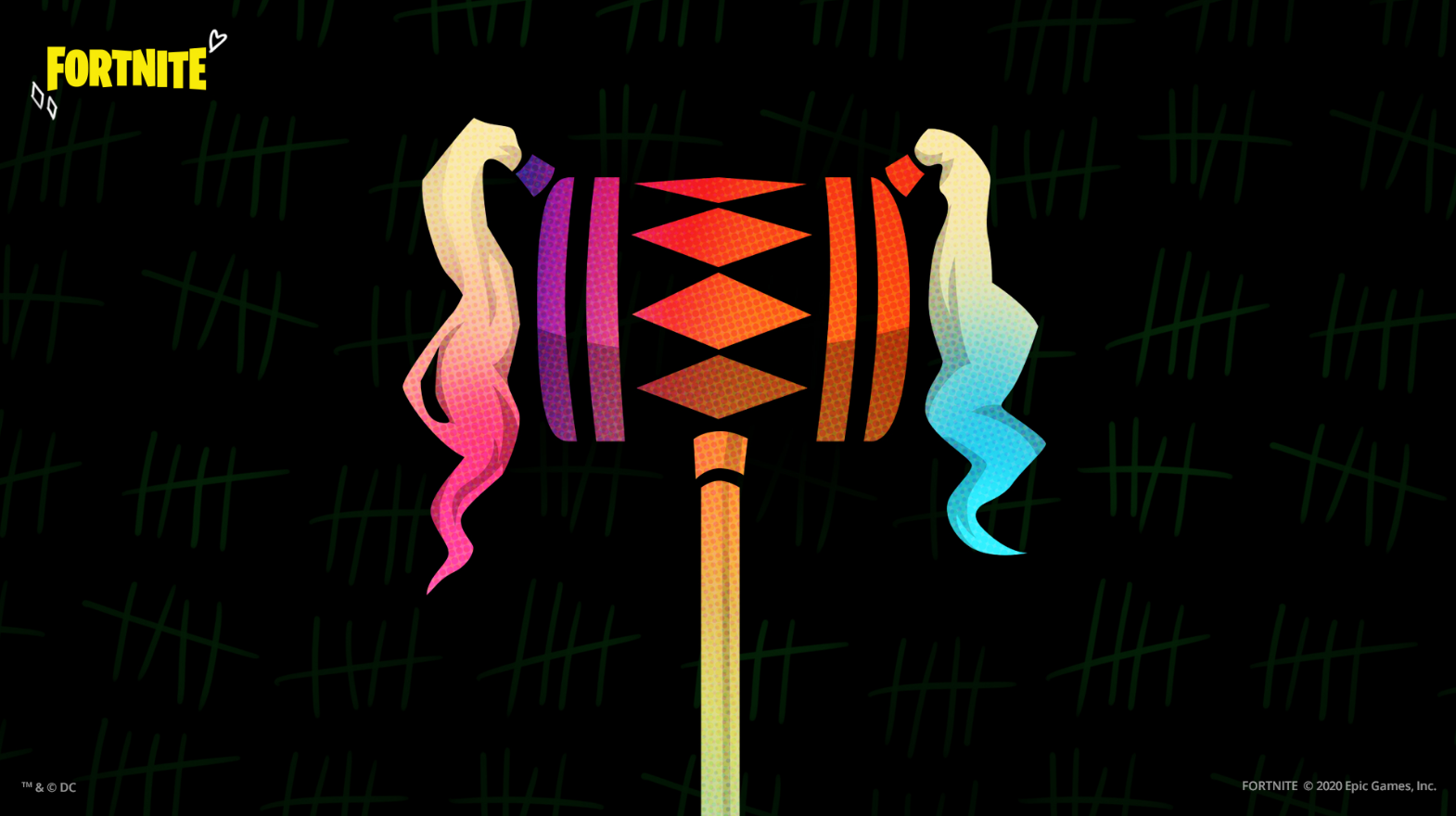 After this morning’s leaks of what Harley Quinn outfit will look like in Fortnite, Epic Games has begun to tease the crossover with a new tweet.

Offering just an image and a short teaser sentence, Epic topped off the tweet with a #HarleyQuinn hashtag, confirming the crossover skins with the upcoming Birds of Prey movie.

“Treat me like a game and I’ll show you how it’s played,” teases the tweet, with an image of a sledgehammer that dons Harley Quinn’s signature pigtails. The background is marked with green markings of the number five.

News of a crossover broke earlier in the week thanks to Fortnite dataminers. The Harley Quinn skin will reportedly hit the store tomorrow, Feb. 6. A second variant of the skin can be unlocked via in-game challenges.

Dataminer @Lucas7yoshi revealed a look at the skin early this morning, as well as the challenges that will come with the crossover. They seem easy enough, and completing any three of them will unlock the alternate look for Harley.

Birds of Prey hits theaters this Friday, Feb. 7, so the skin will most likely be in the store for the duration of the weekend once it goes live.