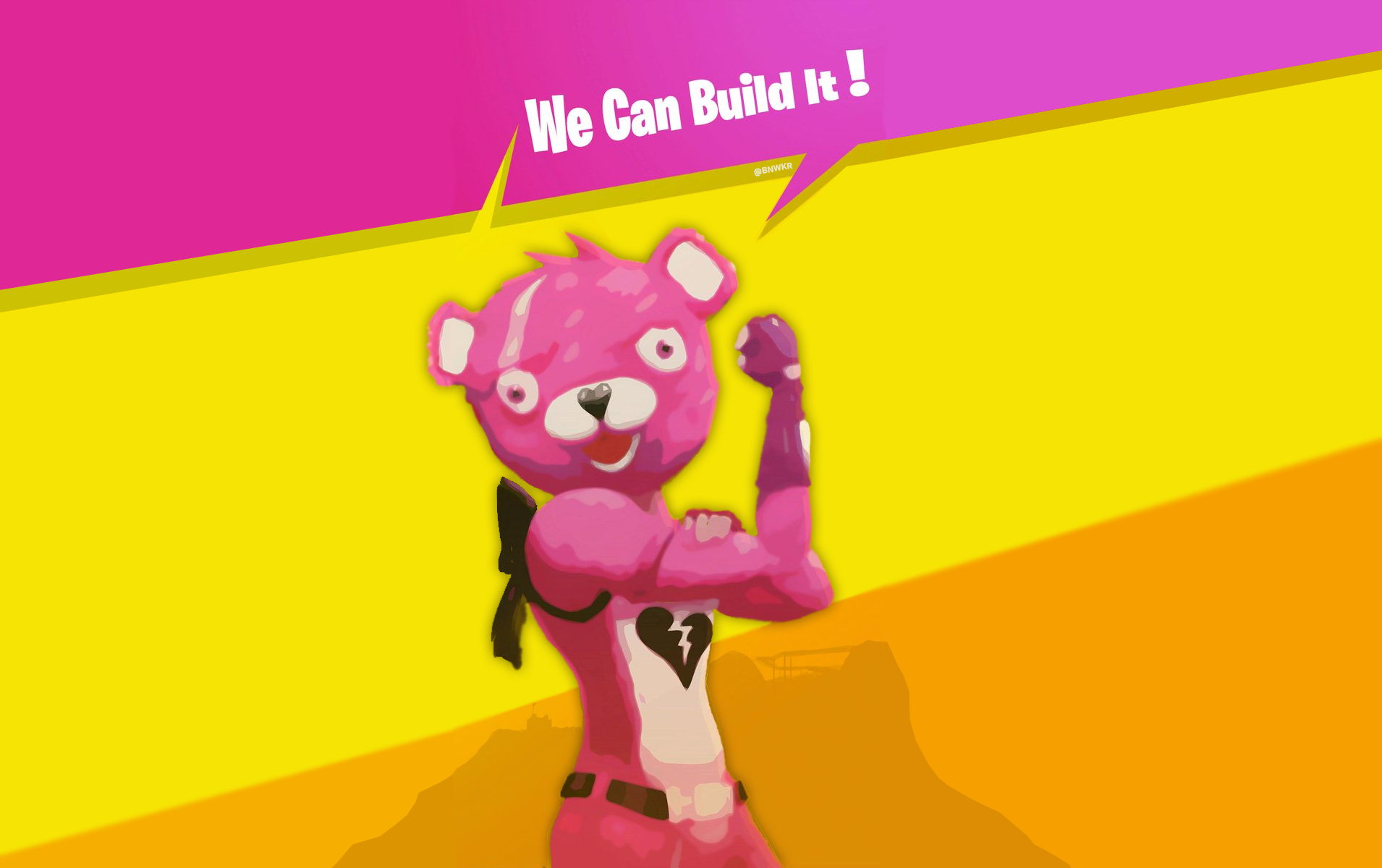 Since the most recent update for Fortnite: Battle Royale, not much has been uncovered in regards to the creature that escaped from Polar Peak’s iceberg earlier in season nine. But now, players have spotted the construction of a monstrous robot at the game’s Pressure Plant location.

This gigantic leg and feet actually belong to a large robot or mech and it marks the beginning of the construction of this Pacific Rim-inspired conception. This is just the first of many updates until completion of the robot, according to leaks prior to the spotting.

Many players speculate that the island is going to war with the creature that escaped Polar Peak in early June by building this defense mechanism to fight it in a brutal battle at the end of the season.

Leakers discovered that the codename for the robot is “Doggus.” While the name of items in the Fortnite files is usually nonsense, there’s a correlation between the robot and the Polar Peak creature, which is named “Cattus.”

Dogs and cats are often juxtaposed, and of course, that might hint at a battle near the end of season nine. Whether this battle will be a live event or an off-screen season 10 starter is yet to be discovered. Leakers have also discovered what parts of the robot are going to be found next in order of construction.

The Fortnite devs actually hint at Doggus in Fortbyte 52, which hasn’t officially been released yet. You’ll be able to find that collectible at Pressure Plant close to the elevator upon which the robot is being assembled, however. The official description is that the Fortbyte is “accessible with Bot Spray inside a Robot Factory.”

Posters for this ongoing event have been leaked in the files, and they seem to be inspired by propaganda from World War II. In all likelihood, these posters will begin appearing around the map as the construction of the robot continues. 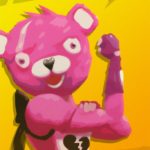 “We can build it” is a play on both the ability to build in the game but also the building of Doggus, the robot being assembled at Pressure Plant. Other mottos include “Duck and Hover,” although that remains ambiguous, and “when danger strikes, take the high ground!” This last one is likely to be a hint that players will want to spectate the rumored upcoming battle from a good viewpoint, with hints to a Sky Platform.

Players will be looking forward to learning about what happens when the robot is officially completed later during season nine. It’s set to be an event to remember.