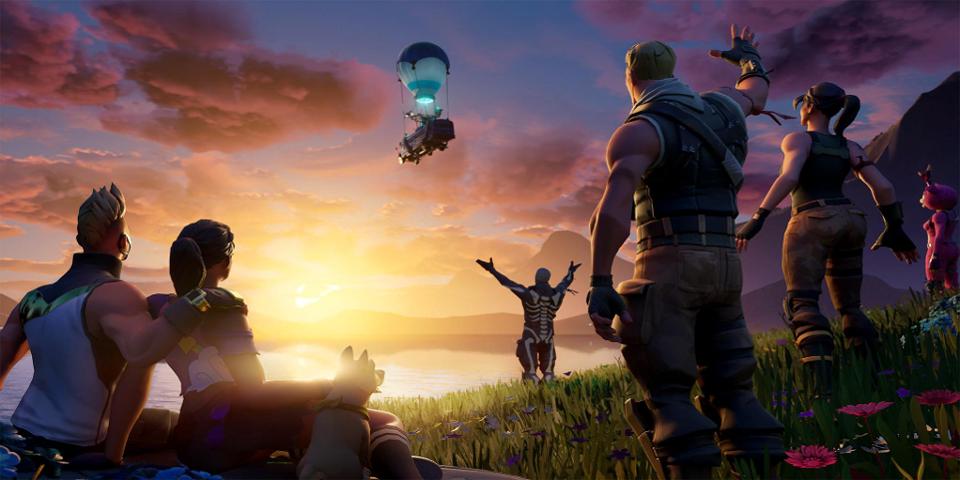 Fortnite’s “The End” event had the most accurate event title ever, apparently.

The popular battle royale is down at the moment, with players saying they cannot even log in to Fortnite. Others are saying that once they get in the game, they immediately get kicked out. PC users are also reporting the Epic Games Store is experiencing some issues.

Shortly after the latest event, which saw the world explode, most of Fortnite’s social media accounts went dark, and Twitch’s Fortnite category ceased to exist as the site crashed.

All the technical difficulties, possibly excluding the Epic Games Store problems, are likely just some pretty good marketing by Epic. Before Twitch went down, Fortnite had more than 4 million viewers. And there are a lot of people talking about the game in some way or another after the event.