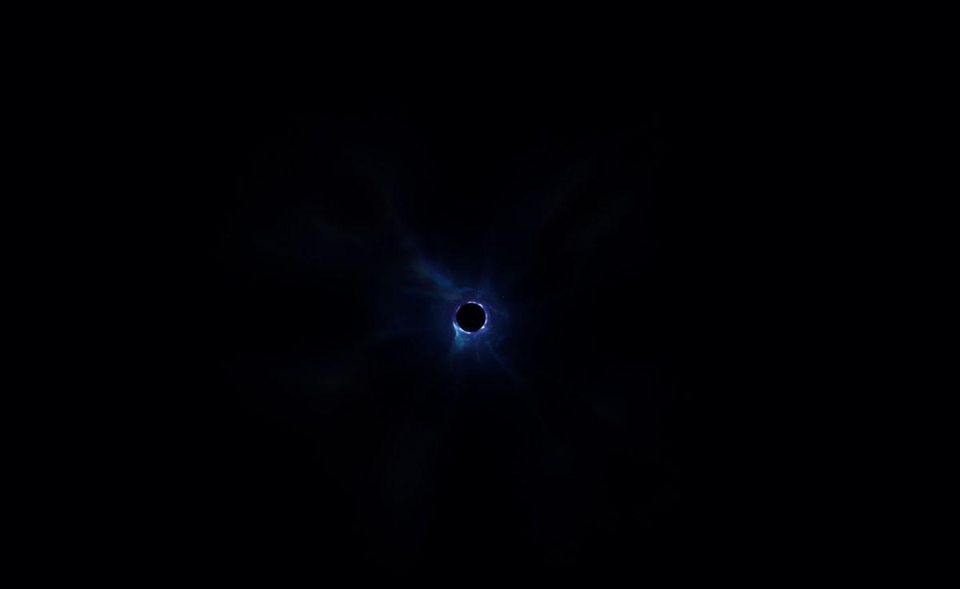 Fortnite is presumably moving into its next chapter after the conclusion of The End event today.

In the build-up to the event, about half an hour before the rocket launched there was a beam of light that was directly shone onto the rocket.

When the countdown hit zero, the rocket shot up into the sky and disappeared after it caused a crack in the sky, similar to that of the rocket event in season four.

Then there was silence. Once the music kicked in, several rockets flew around the map with blue fire. These rockets shot around at lightning speed, moving into several different rifts in the sky.

The rockets eventually flew into the bottom of the meteor. Then, a final rift opened in the sky, with each rocket and meteor falling into the orb at Loot Lake.

This caused a huge explosion, which destroyed the entire map, pushing players back into the sky. Eventually, each player got sucked back into a hole. Each player saw a black screen with a mysterious and gloomy dark hole.

The End event is almost certainly setting up a brand-new map in Fortnite. This has been teased for weeks, but this event has concluded the first 10 seasons of Fortnite.