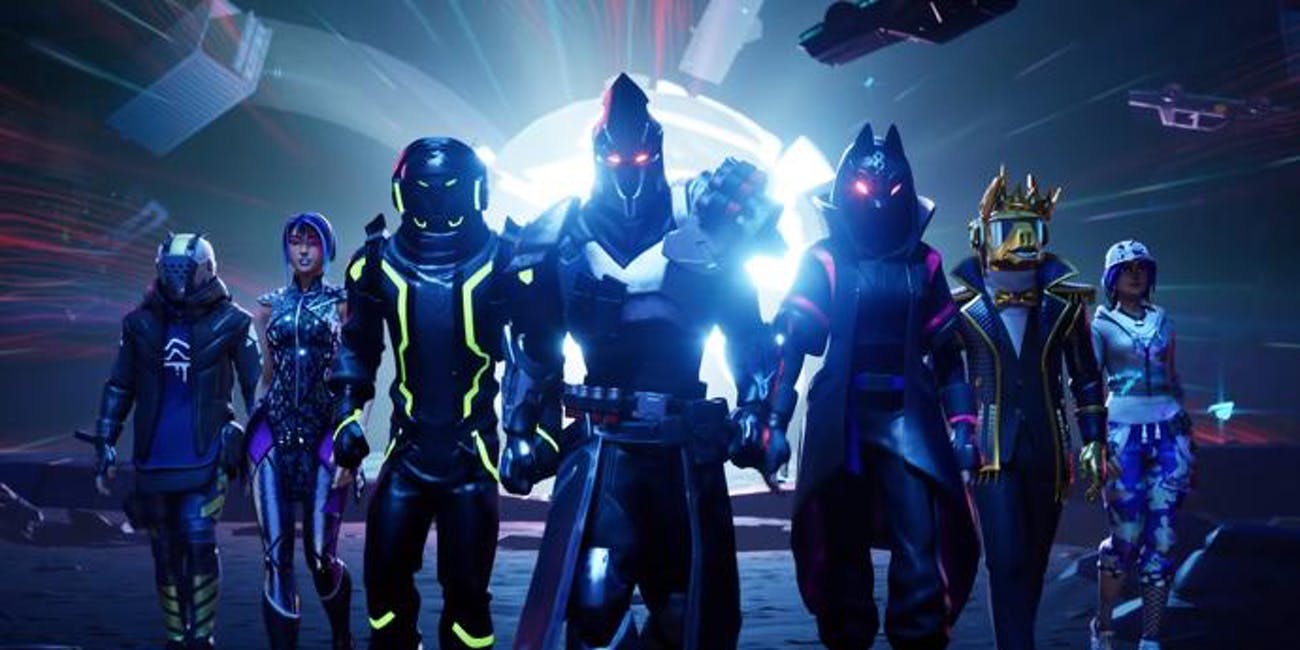 Fortnite’s season X is rapidly coming to a close. Fans of the battle royale may have gotten a closer look at what’s in store for the season’s end event with new leaked audio decryptions of the Visitor tapes.

Over the course of the season, Epic Games has challenged Fortnite players to collect cassette tapes from the Visitor, a mysterious being that arrived with the meteor. Data miner HYPEX decrypted several of the recordings and strung them together today to make out what may be teasers for the event that will close out the season.

“What the seven of us are attempting is very risky,” a mysterious voice says. “I suspect they are not the only ones watching, but it must be done or we lose the bridge forever. I speculate that no one calculated the formation of the island—that interdimensional matter collisions would resolve rather than push. Now that I witness it firsthand, it’s obvious that pinching alone made it inevitable.”

The tapes are part of season X’s Overtime challenges. Many of the tasks this season have required players to venture to locations around the map to gather the Visitor recordings. For the final week of challenges this week, the remaining two tapes are located on the Floating Island and in Retail Row.

After Epic extended season X by a week earlier in the month, a countdown appeared in the game’s files. The leaked timer seems to suggest that the season ends on Oct. 13, followed by the season end event, named “The End.” Fans will likely get more answers regarding the cryptic audio message in the days to come.