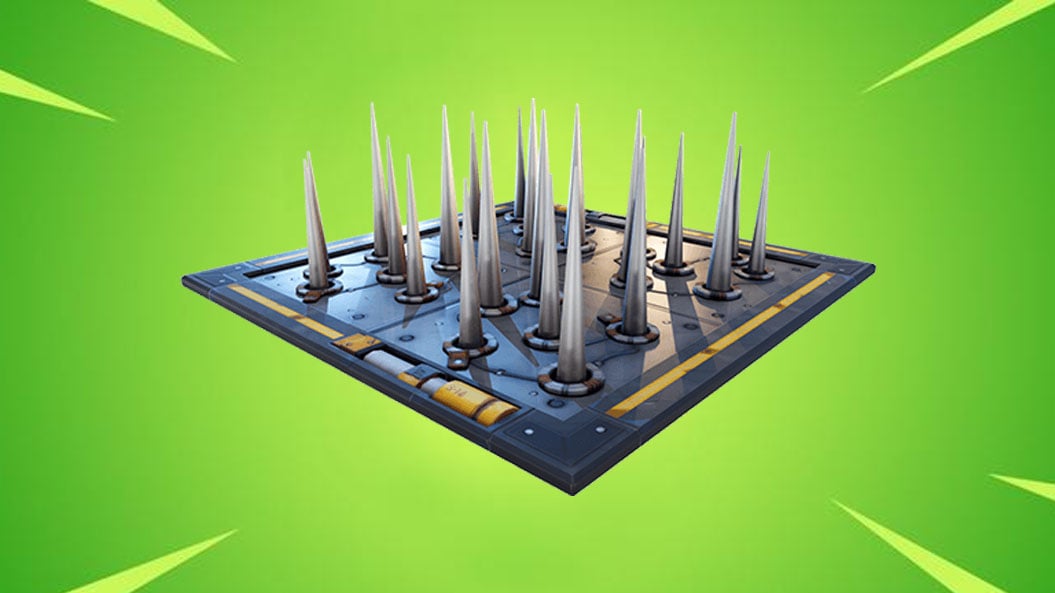 The winning squad of the Fortnite Championship Series Chapter Two, season one from NA East displayed their skill this weekend by pulling off an impressive elimination against two of the biggest FaZe Clan stars.

UnknownxArmy, Vanguard KEZ, Ronaldo, and Avery began that match of yesterday’s finals with UnknownxArmy amping up his team, saying they were “born to play this game” and “born with the gamer gene.”

But like most Fortnite pro matches, the start of their game was slow. The team took their time to collect materials and find suitable loadouts in and around Slurpy Swamps. Eventually, the squad worked their way toward Sweaty Sands with the circle closing in around 21 different players.

With all the teams being so close, players began to tunnel their way to safety and tried to defend themselves against incoming fire.

UnknownxArmy was on the ground when he noticed two players, FaZe Clan’s Megga and Dubs, sitting on a floor without a cone protecting them, meaning that the unsuspecting duo above him would be open for elimination.

Instead of shooting out the floor and laying down fire with shotguns and assault rifles, UnknownxArmy took the cheeky route by placing a trap. Both players were knocked down and eventually eliminated.

UnknownxArmy’s squad came in first place in the FNCS Chapter Two, season one finals and walked away with a combined $187,500.

The FaZe killer will be looking to carry this momentum into the $15 million Fortnite Winter Royale tournament taking place later this month.