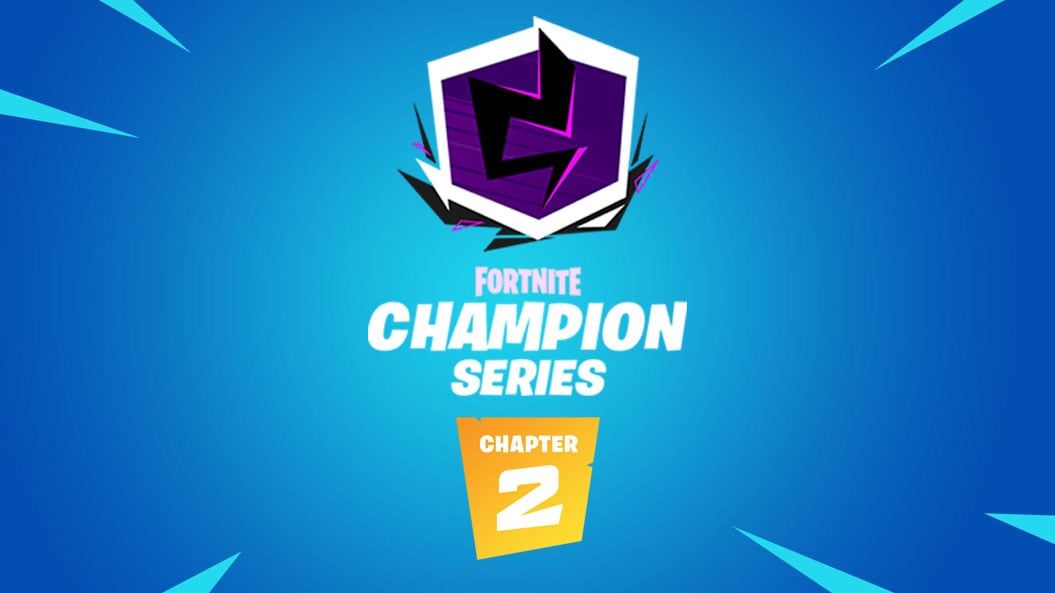 The latest competitive tournament for Fortnite has concluded. The winners of the Fortnite Champion Series for Chapter Two, season one were finalized in their respective regions this weekend.

Top players from around the world battled against each other for four weeks while trying to qualify for the finals of the Chapter Two, season one FNCS. Competitors from Europe, NA East, NA West, Brazil, Asia, Oceania, and the Middle East finally met on Dec. 8 to decide the top teams.

Tons of Fortnite fans tuned in to see who would walk away victorious and pick up momentum heading into the $15 million Winter Royale tournament later this month.

Here are the winning squads from each region:

The prize breakdown for the winning squads is as follows:

All of the squads who qualified for the finals were able to walk away with a bit of cash, however.

Fortnite World Cup Solo champion, Kyle “Bugha” Giersdorf, found himself toward the bottom of the list. His squad placed 21st, but they were able to take home $2,400, so it wasn’t a total loss.

Fortnite players will now be looking to prepare for the Winter Royale tournament later in December. With Winter Royale being a Duos event, expect to see some squads breaking apart to form new teams.