The company is still working on a fix. 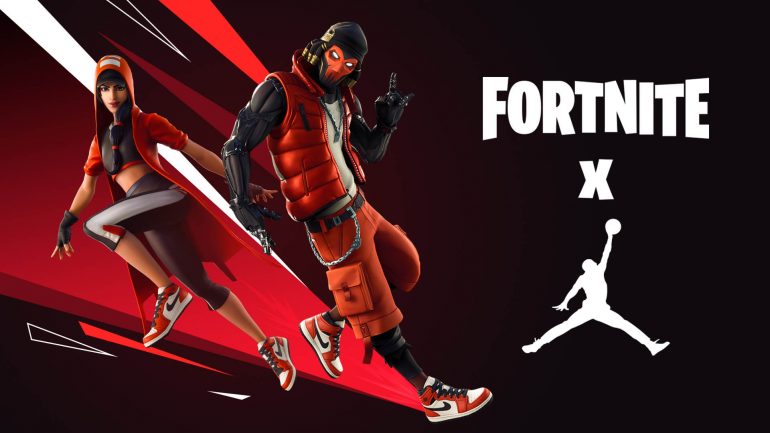 An issue with Fortnite’s new limited-time mode Downtown Drop is making some players unable to collect items in their matches. Yesterday, Epic said it was investigating the issue but provided players with no further information about it. Now the company shared a workaround that should solve individual issues until the company pushes live a fix.

“In the meantime, you can work around this issue by clicking the Respawn button found in the Options dropdown menu,” Epic wrote.

This issue blocks players from progressing in the Fortnite x Jordan challenges, since they require collecting coins. Players who bought the Hang Time bundle with character outfits Grind and Clutch will also have trouble with unlocking new styles for them since their challenges require the same.

Epic provided no estimated time for a fix.

Another issue players ran into yesterday while trying to play Downtown Drop was being moved to an unrelated featured Creative island upon starting a match. Even when selecting the mode, they were randomly sent to another map, like Balloon Brawl. Epic said it fixed this specific issue yesterday, but now there’s this second problem that at least has a workaround.

It’s unclear at this time if other Creative islands with coins are going through the same issue or if that’s exclusive to Downtown Drop.

The Fortnite X Jordan mashup event ends on June 3, which is when Downtown Drop will be disabled in the standard Creative playlists and the challenges will be deactivated. Uncompleted challenges will be gone, while rewards players got from completing them will continue in their Locker.