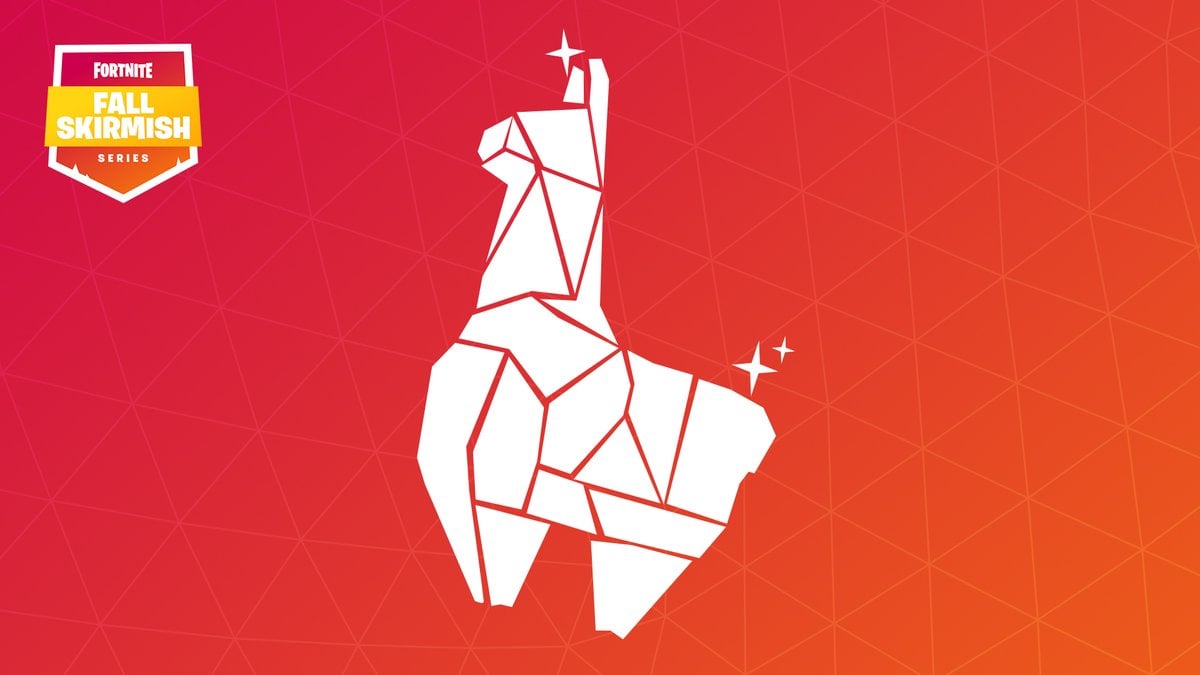 Epic Games might bring a special version of Fortnite to Twitchcon 2018 for its esports event, Fall Skirmish.

The company has reportedly disabled the enemy non-playable characters Cube Monsters and Spawns that were added to the game earlier this week on the 6.20 update. The Twitchcon version will also disable the items Port-a-Fort, Port-a-Fortress, and the Shockwave Grenade. All of these are currently available in regular Fortnite: Battle Royale matches in the live servers.

Journalist Rod “Slasher” Breslau revealed an email the company sent to Fall Skirmish competitors explaining these changes. The email says that “these changes are a result of our performance testing over the last few days,” but that in the future it wants to highlight the “ability to adapt” that professional Fortnite players should have. In practice, these changes will let players focus on fighting each other without being interrupted by random AI enemies and will leave them without the panic buttons that the Port-a-Fort and Fortress items can be.

Maybe we should expect this huge game adaptation to be one of the last in the professional scene. Epic likely doesn’t want to dissociate its “entertaining product” that is on the live servers from a more sober, less random tournament product for professional players in esports tournaments.

This means that what Fortnite Fall Skirmish spectators will watch during Twitchcon 2018 is not what they have been playing, and this is what might worry Epic from a marketing standpoint. Esports is also advertising, after all.

Temporary Fortnite elements have made professional competitors adapt on the go in the past. In the Summer Skirmish finals at PAX West in early September, players were forced into a low-gravity field near the end of the match, which made them float around chaotically. The disturbance led to complaints by the players and Epic eventually disabled the feature for the rest of the tournament.

But Epic is not the first esports company to adapt its game to best fit the professional scene. The company behind League of Legends, Riot Games, is known for making balance changes in the game before big international competitions such as Worlds 2018. These changes usually target elements of the that professional players use a lot or too little, and they can often target characters that sees almost no play in casual matches.

With this adaptation, Epic might have a better product for the professional players, but we are yet to see how the casual player base will react to watching a version of the game that does not exist at this time.

Epic did not respond to a Dot Esports request for comment on this story.