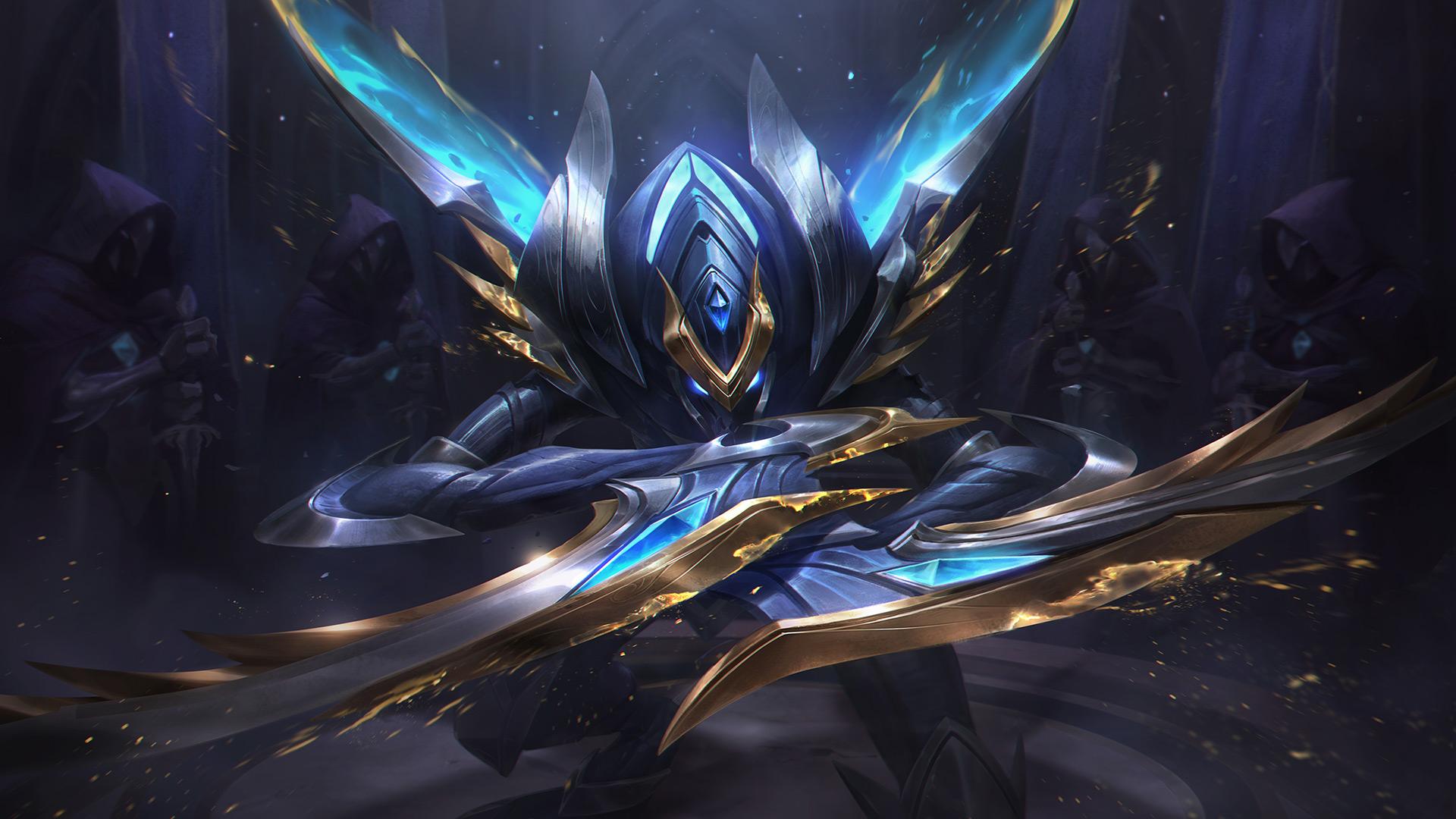 The Worlds patch is here! Well, almost. The official patch notes for Patch 8.19 were revealed today on the League of Legends website, and that means the update will arrive early tomorrow morning on the North American server.

This is the final round of balance changes that were planned to pave the road for Worlds, because it’s the patch that Worlds will be played on. That being said, it’s mostly full of balance changes, but they’re overall much more significant than the last patch, which was also primarily for balancing.

When the last patch arrived, we assumed a change or two might shift the meta in certain ways, some smaller than others. This update, however, is an entirely different story. Almost every change is a buff, and most of those buffs are intense enough to alter the meta in big ways—both for pros and for the average solo queue player.

Champions such as Darius, Kha’Zix, Jarvan, Pyke, Janna, and Nunu were all given direct damage buffs, and some of them are large enough to just throw them to the top of the meta right away. Jarvan and Darius’ buffs in particular are rather large, and we expect we’ll be seeing a lot more of them in the coming weeks. Nunu and Willump’s buffs are all to the duo’s AP ratios, and they’re certainly large enough to make their AP build more popular than their usual tank build.

Other, more utility-oriented buffs are in the patch, too, but they’re just as intense as the damage buffs to other champions. Thresh, for instance, is getting a pretty hefty cooldown reduction to his hook, and Elise’s cooldown buffs will make clearing the jungle much healthier.

We don’t think this meta shift will be nearly as large as some changes this summer, like Patch 8.11 and the bot lane apocalypse, but 8.19 is certainly nothing small. For better or for worse, things are about to change. If you want to know the specifics on the changes, you can read the official patch notes.